Lysa Hills is one of the mystical of Ukraine.

The fact that Ukrainian women are witches was recognized by the world with the nimble hand of Alexander Pushkin and Nikolai Gogol. If you look in any of the most well-known Russian language dictionaries, you can find that the word “kyivitsa” (from the city of Kyiv) means a witch, a sorceress. “A witch is known, I think, to everyone, even though she is actually found in Ukraine, and Lysa Hill near Kyiv serves as a gathering place of all the witches to observe their Sabbath at night …” the compiler of one dictionary wrote in another of his works about folk omens and superstitions. 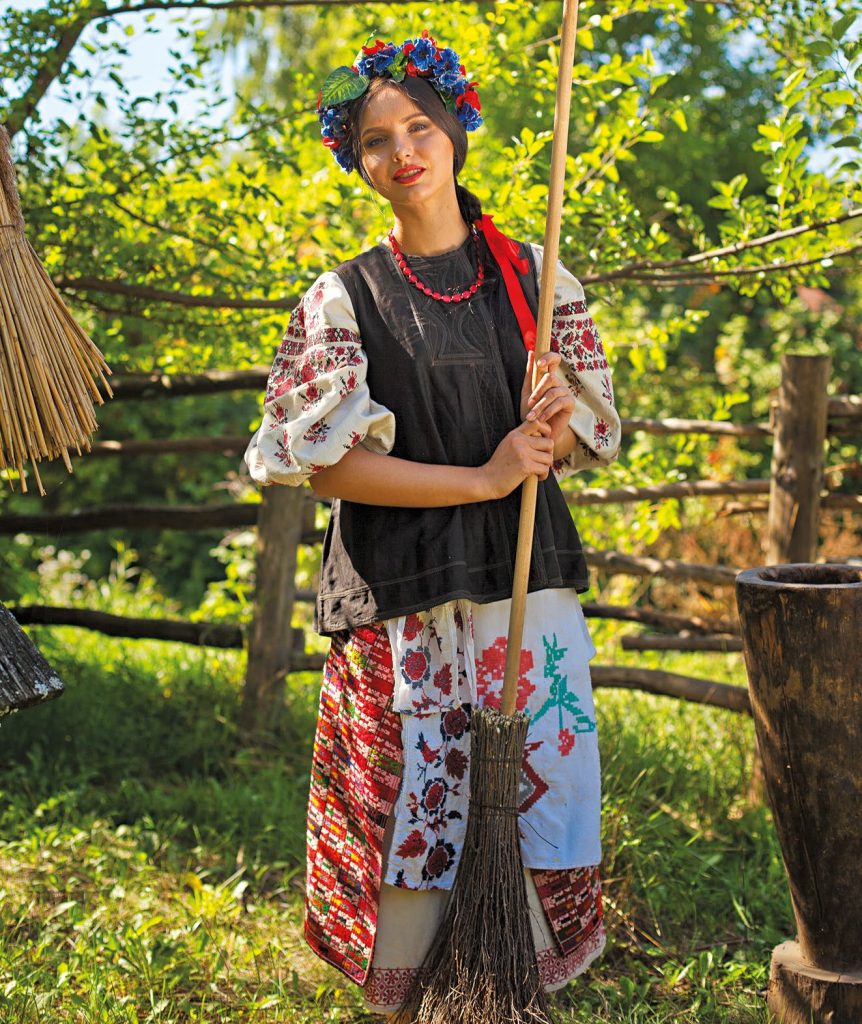 It is also believed that in Kyiv alone there are thirteen Lysa (Bald) Hills, where evil spirits gather on the Sabbath, and there are hundreds of them all over Ukraine. These places completely match the name – no trees grow on them, and the peak of these hills is a bald spot. Some jokingly, and some quite seriously, believe that these are mystical places with a special force, gateways to the spiritual world. However, another possibility should be considered. Women who have secret knowledge that they have inherited from their grandmothers and great-grandmothers, healers, are traditionally considered to be witches in Ukraine. And here is a special relationship to them. In contrast to medieval Europe, witches were treated with respect in Ukraine, and sometimes with humor. They were never pursued, there was no “witch hunt,” even in the darkest times. A witch’s house was always within a village; they led an active social life, like the famous loving and merry Solokha from Gogol’s story. More often they symbolize female beauty and sexual attractiveness, as well as deep knowledge of the secrets of nature. They are asked for help and advice. Truly evil sorceresses are rarely found in folk tales and traditions, and anyone can counter them. “Any witch,” one Cossack instructs another, “has such a small tail. All you have to do is pour salt on it, and the witch immediately admits defeat.”