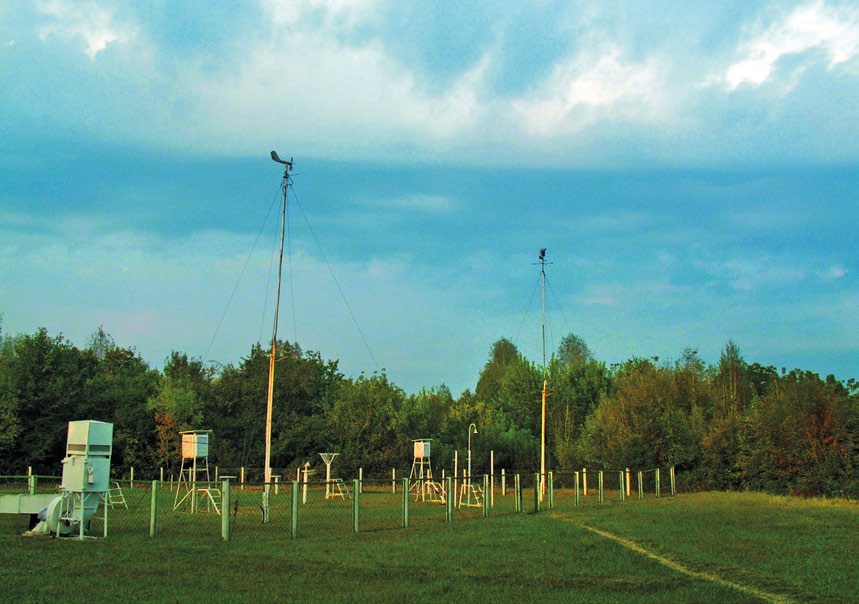 The history of Weather Station in Chernobyl.

The meteorological post in Chernobyl has been operating since 1909. In 1925, it was expanded into a meteorological station. Since 1977, it has been part of a network of observation stations and laboratory monitoring of environmental radioactive contamination. On April 26, 1986, the meteorological stations were among the first to receive true information about the scale of environmental radioactive pollution as a result of the Chernobyl accident. The weather station worked until May 5; further observations were led a special task force. 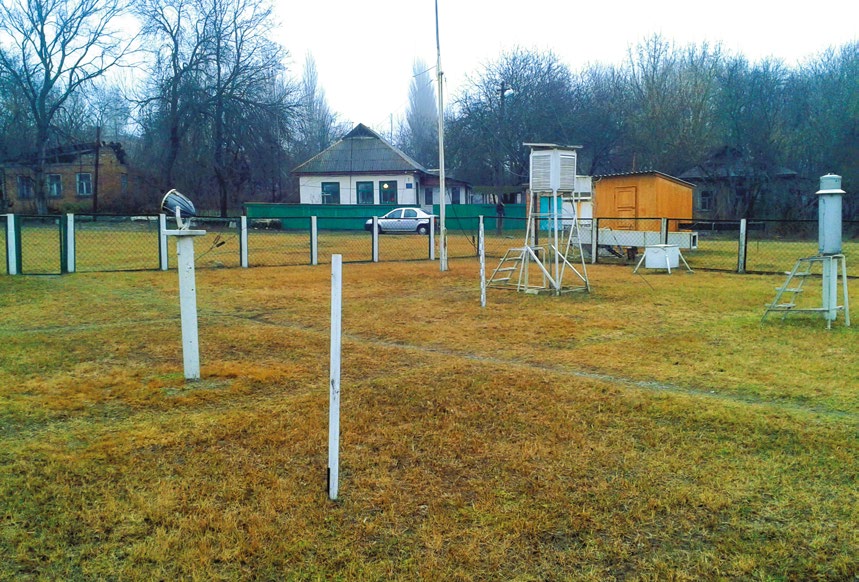 Since May 1, 1988, the station has been fully restored. The station conducts round-the-clock meteorological observations of wind direction and speed, atmospheric pressure, air temperature and humidity, soil temperature, precipitation, cloudiness, visibility, and atmospheric phenomena, as well as radiometric observations of the gamma background level, air pollution, and radioactive pollution of precipitation. There are 7 staff, who work in teams of 3 on 15-day shifts.