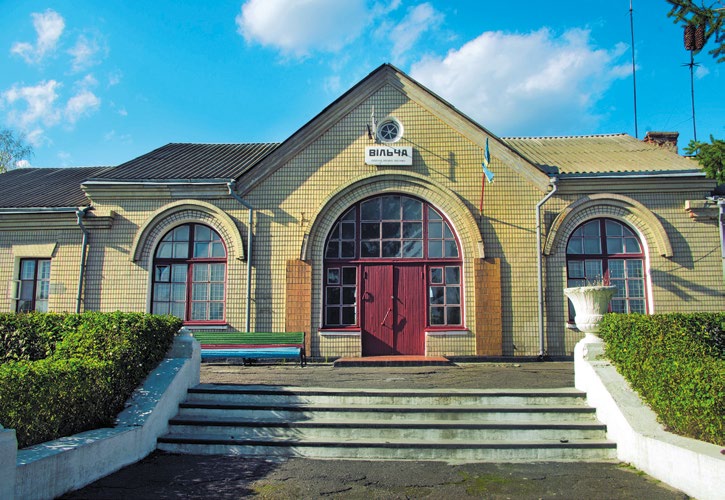 Vilcha is the fourth largest former settlement in the Exclusion Zone. It is located at the beginning of an abandoned 50-km-long (31-mi) railway line, and is, in fact, the conditional western border of the Exclusion Zone, kind of a gateway to it. Vilcha, like the neighboring regional center Poliske, began to be resettled only 10 years after the Chernobyl NPP accident. They realized late that the pollution levels here were barely lower than in the vicinity of the nuclear power plant itself. And construction of a new city for the nuclear engineers was already being developed on this site. 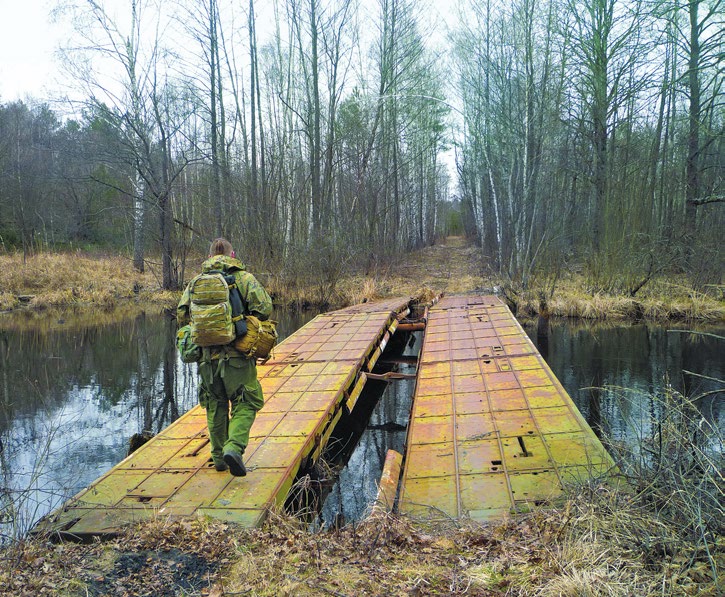 Vilcha was ideally suited for it, with the basic conditions met: not more than 50 km (31 mi) from the nuclear power plant, and on a railway line. However, the Western Radiation Trail, one of the Chernobyl NPP’s most powerful emissions, swept right through this area. Instead of constructing at Vilcha, Slavutych was quickly built, and, starting in 1993, a gradual resettlement began. After a few years, almost all of Vilcha’s residents had moved to a village of the same name, built especially for them in Kharkiv oblast.