The interesting history of Ukrainian Language.

The Ukrainian language belongs to the Slavic group and is closest to Belarusian and Russian, with which it shares one origin, the Old Russian language. The name “Ukrainian language” was formed in the 20th century. Prior to this, in the Middle Ages, when a significant part of the Ukrainian lands was ruled by the Polish-Lithuanian Commonwealth, it was called “Russian,” while the language of Russia was “Moscow” or, later, “Russian.” After the reunification of the Ukrainian lands with Russia, the language was called “Malorussian” (“Little Russian”), in the sense that it comes from “maloy” (“little”), that is, the original Kyivan Rus’ (it is only in modern times that the word “little” began to denote a smaller, less significant part). There are two main periods in the history of the Ukrainian language: Old Ukrainian, which was used from the 15th to the late 17th century; and the new one, from the end of the 17th century to the present. 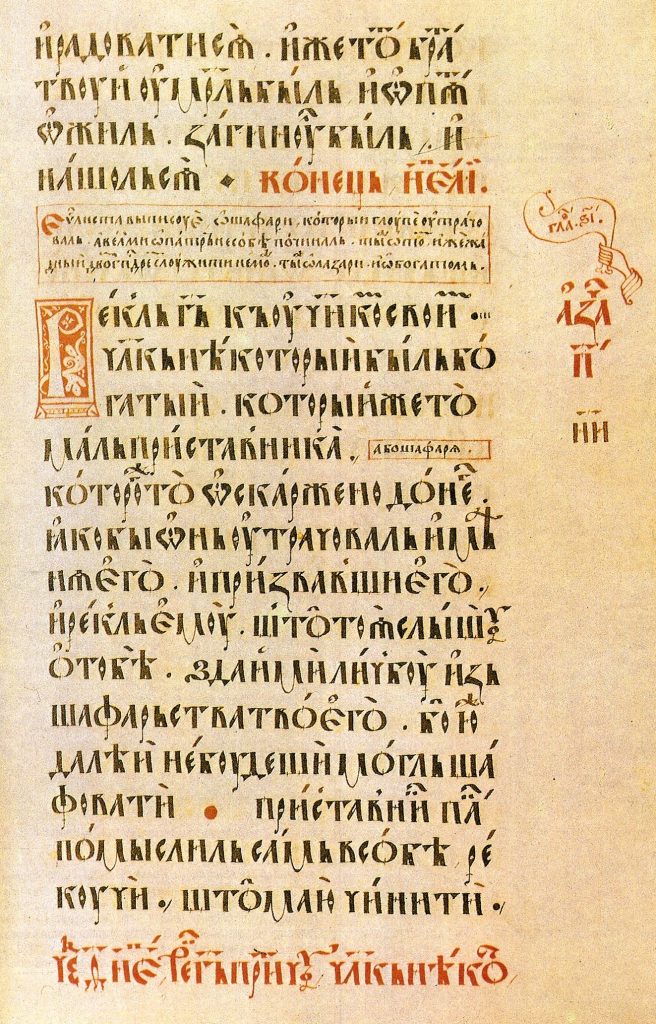 The foundations of the literary Ukrainian language were laid by Ivan Kotlyarevsky, author of the famous poem “Eneyida”. Taras Shevchenko had the greatest influence on the development of the language. The Ukrainian alphabet is based on Cyrillic, and the spelling of words is the same throughout the modern country. However, it should be remembered that Western Ukraine was ruled by Poland, Austria-Hungary, the Czech Republic, and Romania until 1939, and the dialects of the western regions differ significantly from the eastern ones in their pronunciation and vocabulary, including many borrowings from Western languages.