This inland sea of the Atlantic Ocean, about 7,500 years ago, was the largest and deepest freshwater lake in the world. According to the theory of the Black Sea deluge, at the end of the Ice Age and the melting of the ice, huge amounts of water flooded vast lands inhabited by people. This catastrophe also explains the hydrogen sulfide contamination deep in the sea, which is its main feature: below 150-200 meters (492-656 ft), there are no signs of life.

The interesting history of Black Sea.

Many ancient Greek settlements were founded on its shores, the remains of which are now actively studied by archaeologists. It entered into the most famous myths and legends: Argonauts sailed past these shores in search of the Golden Fleece; here, on the territory of modern Ukraine, there was a country of Amazons with the capital Themiscyra, and Hercules went to accomplish his ninth feat here, to get Queen Hippolyta’s girdle; here he became the beloved of the serpent goddess, who bore three sons, the ancestors of the Scythians, to the son of Zeus. 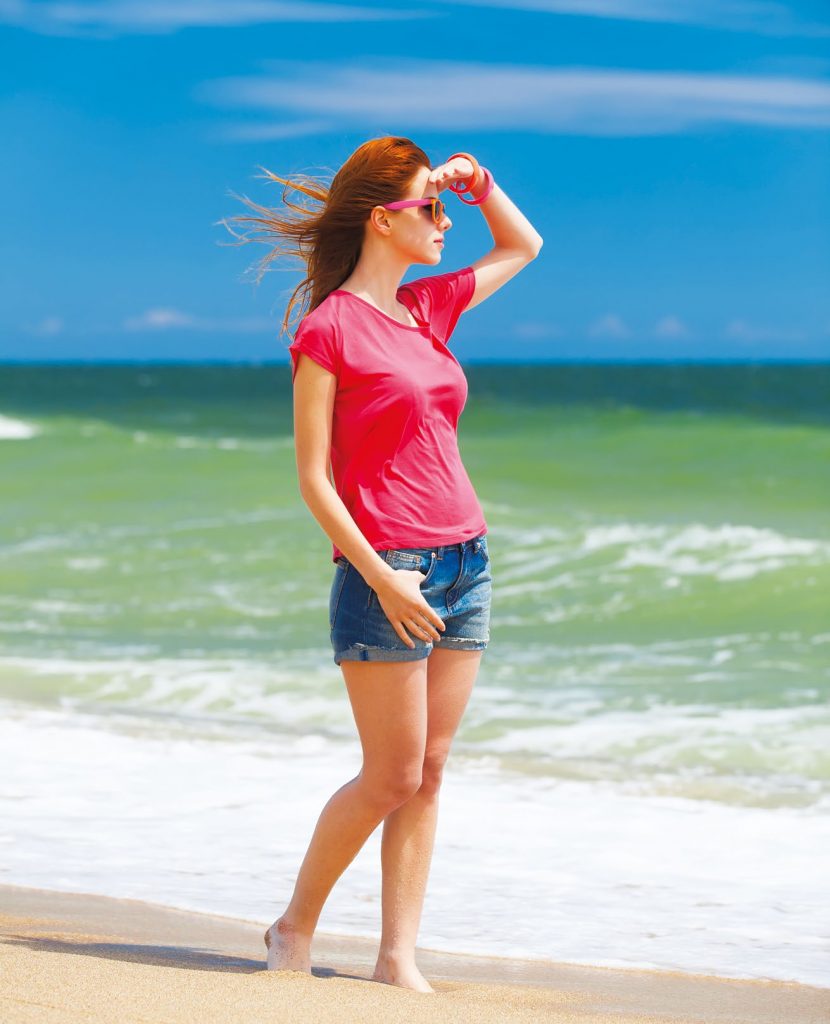 The Black Sea has always been of great importance for the development of the countries along its coast, for trade and economic ties, as well as from a militarily strategic point of view. Therefore, war for the right of access to the Black Sea, as well as for possession of the Crimean 58peninsula, deeply protruding into its waters, has not abated for centuries. Currently, it washes the shores of Ukraine, Russia, Bulgaria, Romania, Turkey, and Georgia, which are traditionally called the countries of the Black Sea.
The Black Sea coast of Ukraine is also a famous and very popular resort area. From May to September, tens of thousands of vacationers flock here from year to year, to sanatoriums, hotels, and campsites. Many prefer to rent private houses in out-of-the-way villages. These places are famous for the abundance of seasonal fruits and vegetables, the beauty of local nature, and many historical sights.