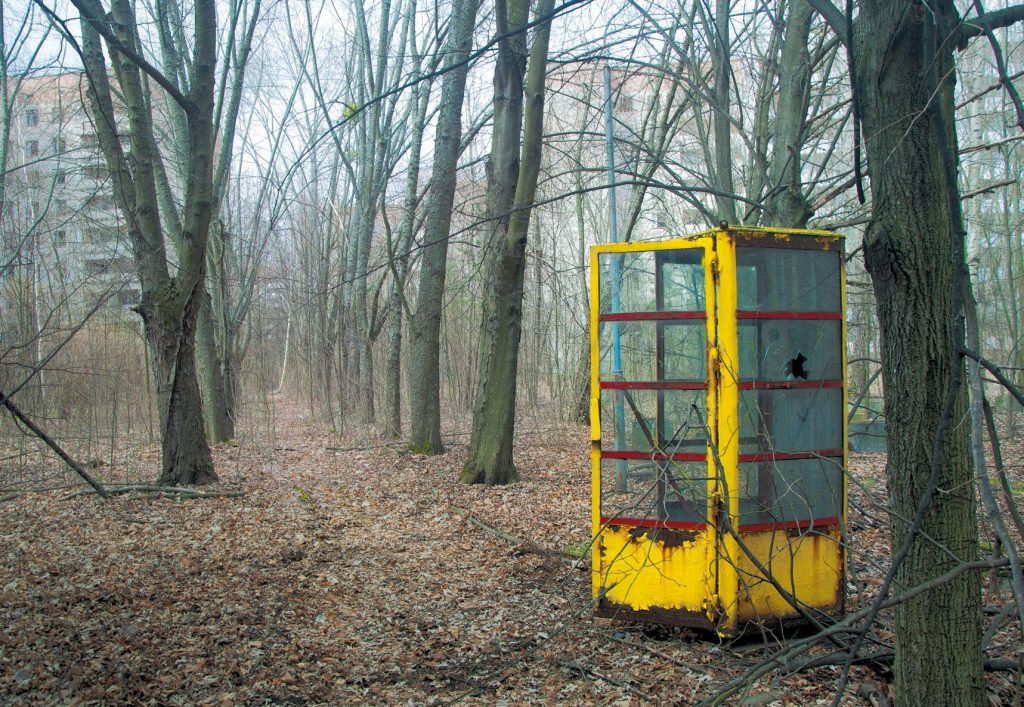 The Telephone Booths brand AMT-69 appeared on the streets of Soviet cities in 1973. This is a payphone, it does not have its own number in the city telephone network, and an ordinary citizen cannot call it. The cost of a call was 2 kopecks (paid either with one coin, a “twoer”, or two one-kopek coins, which was placed in the slot at the top of the rectangular case). 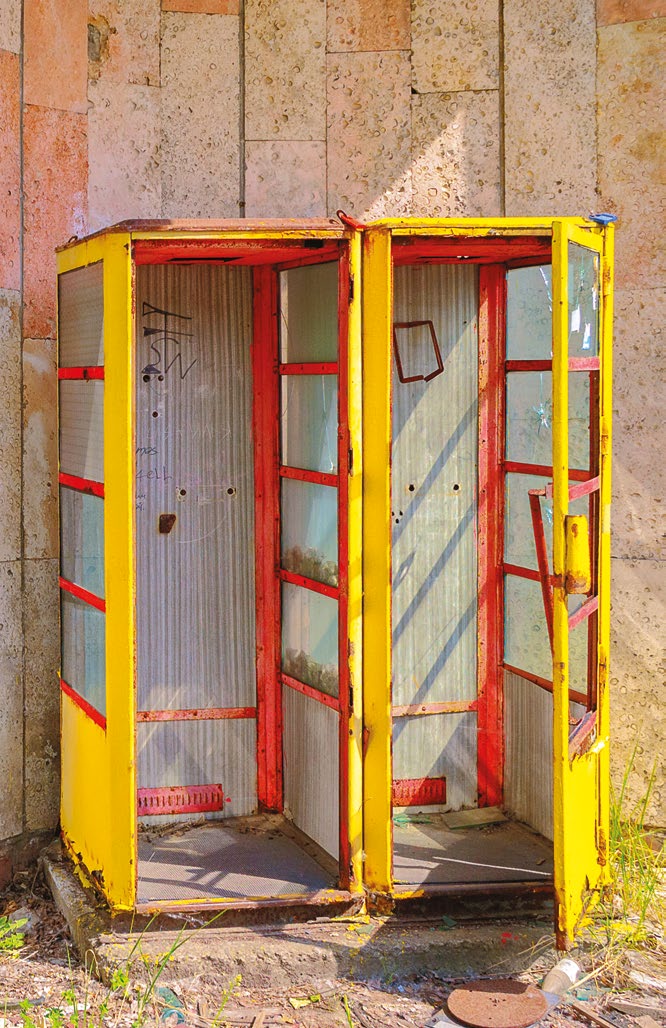 The length of a paid conversation was 3 minutes. It was possible to call free of charge to the fire brigade, the police, and the ambulance. The price of 2 kopecks was minimal, but the constant need to call somewhere, when citizens not only didn’t have mobile phones, but most also didn’t have a landline phone at home (many waited several decades to get a phone line), creating a shortage of “two-ers.” Therefore, there was no shame in asking any passerby for one. And some people even altered the coin by drilling a hole and tying it with a fishing line, so they could pull it out after connecting to the other line. It was called the “shuttle.” Of the several public telephones in an area, at best only half worked, so there were always small lines near them.