The interesting history of Sugar Beets in Ukraine.

It was only in 1747 that the German scientist Andreas Marggraf realized that sugar, which until then had been obtained only from sugarcane, is also contained in garden beets. Scientists quickly cultivated new varieties with sugar content reaching 20%. By the early 19th century, the sugar beet had become one of the main crops grown in industrial quantities and one of the most profitable. So much, in fact, that the first factories in Tsarist Russia were built by a relative of the emperor, Count Bobrinsky. And the famous poet Apukhtin spoke at the coronation of Nikolai I about the benefits of sugar beet cultivation and manufacture of granulated sugar.
The best conditions for growing this crop were in Ukraine (then part of the Russian Empire). Of 214 sugar factories, 203 were located here. In the first 30 years, Ukrainian sugar production increased 115 times, making it second in the world, after Germany. The main Ukrainian sugar manufacturers were Tereshchenko, Khanenko, Brodsky, and Kharitonenko. 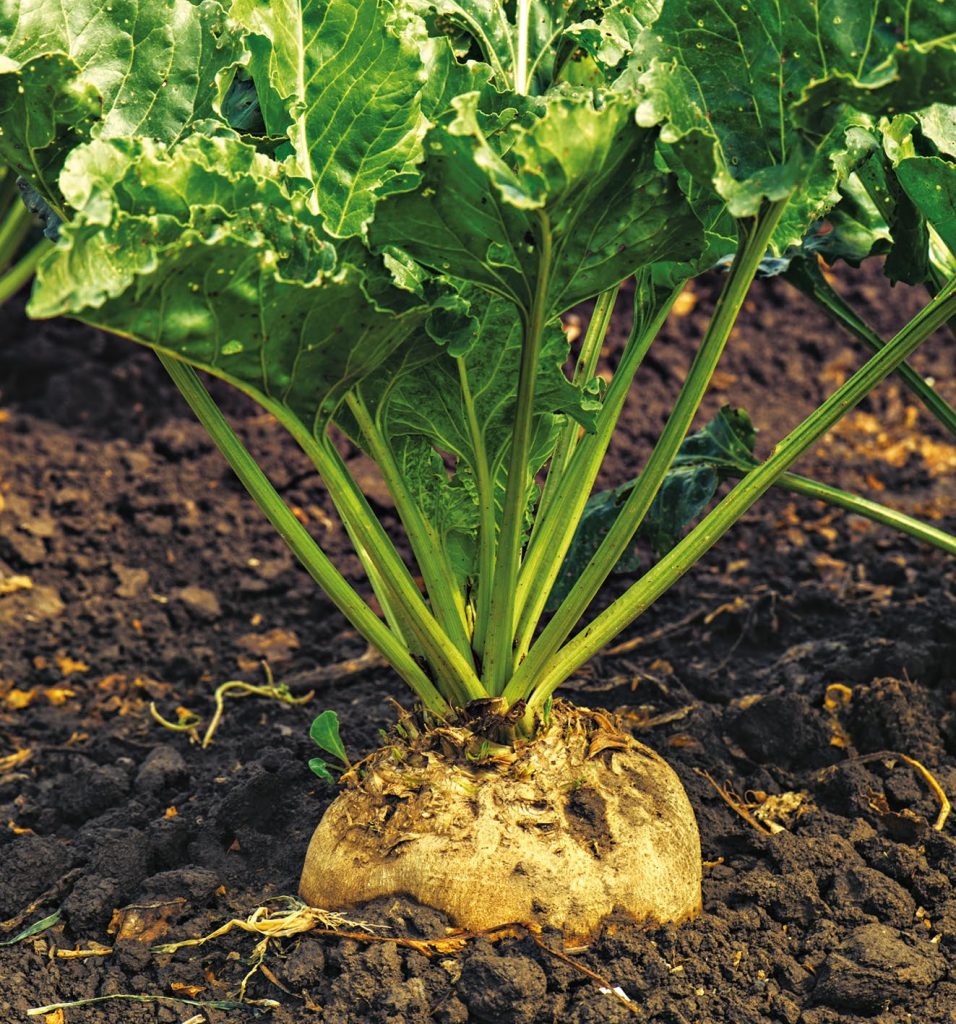 These same names are among the first mentioned when it comes to the development of culture and science in Ukraine, as well as charity. Numerous hospitals, bridges, roads, tram depots, schools, churches, and museums were built with “sugar” money. The Museum of Western and Eastern Art in Kyiv, admired far beyond the borders of Ukraine, is named after its founders Bohdan and Varvara Khanenko. The Kyiv Conservatory was opened with funds from Mikhail Tereshchenko, a famous Ukrainian collector and patron of the arts. Besarabsky market, the main one in the capital, was built by Lazar Brodsky. He also financed the construction of the Bacteriological Institute and the launch of trams in Kyiv. A monument to Bohdan Khmelnytsky was built in Kyiv with financial support from Pavel Kharitonenko, as well as a cadet corps in the Ukrainian city of Sumy. Not to mention the huge sums they allocated for scholarships to talented students, study abroad, medical treatment for the poor, etc.
The quality of Ukrainian sugar is highly valued throughout the world. Brodsky was even awarded the French Legion of Honor for the high quality of his products.