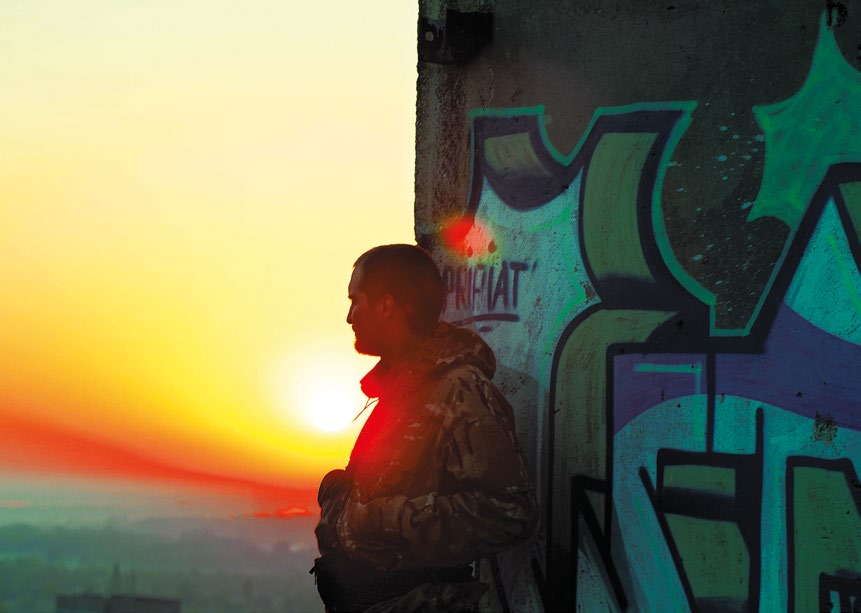 The word “stalkers” was first heard in the distant 1970s, in the Strugatsky brothers’ novel “Roadside Picnic”. A little later, based on this book and the script by Arkady and Boris Strugatsky, the film “Stalker” was made. The plot of these works is based on the life of people in a certain city near the Forbidden Zone, which was left after aliens visited. This territory is literally crammed with artifacts: some are incredibly useful, the purpose of others is incomprehensible, others are deadly, as is, by the way, the Zone itself. It is constantly visited by illegal treasure seekers, desperate thugs who are obsessed with a place that normal people avoid by a mile: stalkers. When the Chernobyl disaster occurred 16 years later, the work turned out to be prophetic. And the name of the people who went to explore the Exclusion Zone suggested itself.
“Stalker” is one of the words invented by Arkady and Boris Strugatsky that became commonly used, first of all, thanks to the film by director Andrei Tarkovsky. It was taken from the Rudyard Kipling novel “Stalky & Co.”, about merry English schoolchildren in the late 19th – early 20th century, whose leader was nicknamed Stalky. 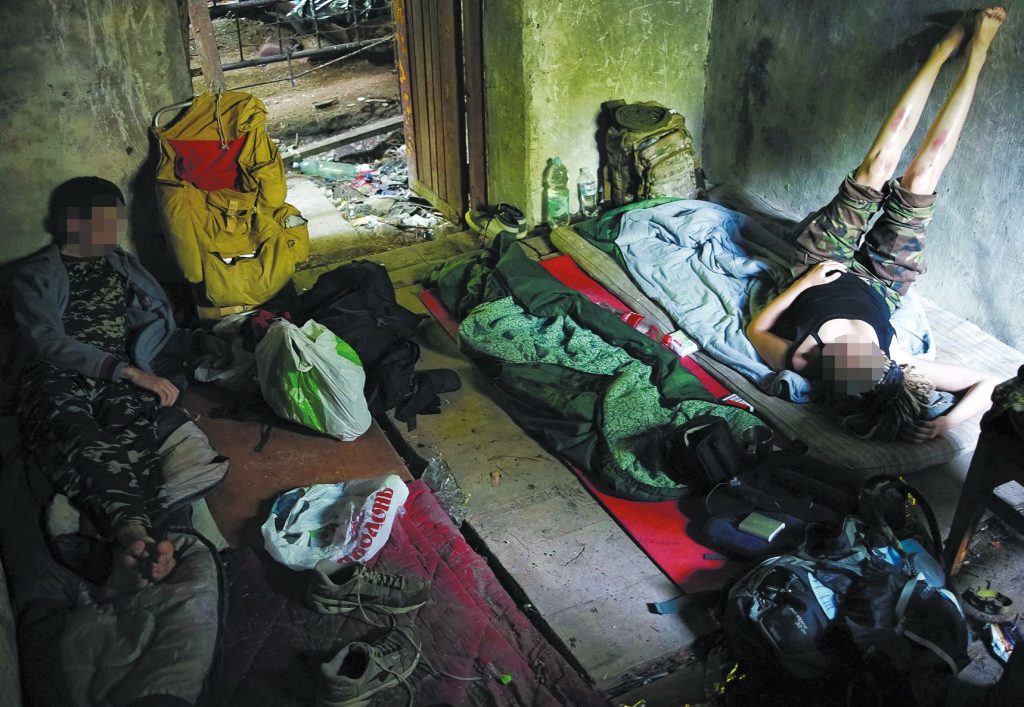 Today’s stalkers (they are also called “self-propelled”, “illegal immigrants”, “radioactive or nuclear tourists”, “atomic romantics”) are not treasure hunters (it is strictly forbidden to take anything out of the Zone), but rather illegal travelers, wandering around the post-apocalyptic spaces; guests who are not invited. Each of them finds his own special charm in these visits. They appeared very recently, 10 years ago. To a certain extent, it was an alternative to official visits to the Zone that began at about the same time and gradually became a special subculture. It is against the law to go to the Zone on your own, not as part of an official tour (#100). If a person is caught for the first time, they will be released after a short detention and given a fine of up to 500 hryvnia (about $20). However, any object taken from here as a “memento”, no matter how cheap and innocent it may seem at first glance, automatically changes the offense from an administrative one to a criminal one. Having any weapon is also forbidden, and incurs criminal liability. Well, all kinds of danger lurk for an illegal tourist, from an unsuccessful collision with wildlife, like a snakebite (which happened here more than once), to an encounter with poachers,or looters fraught with even more trouble. And although the level of radiation as a whole has decreased, the chance to catch a “hot particle” at any moment is still high.