Traditional Ukrainian Holidays have to see in Spring.

Ukraine is a southern country with a mild and warm climate. Spring here comes early most often, and gratifies with good weather. Thus, May holidays are traditionally loved by Ukrainians as an opportunity to spend a day off in nature. Although, of course, every holiday has its own characteristics.
International Women’s Day, on March 8, was declared a holiday in 1966 and since then has gained immense popularity. On the eve of the holiday, colleagues congratulated women, and at companies and organizations there was a non-working air. Men always gave ladies flowers, most often, mimosa, and this unwritten rule was observed even by schoolchildren. At home, the day was celebrated even more magnificently: it was customary to set a holiday table and invite guests. Women, regardless of age, should receive gifts. Girls got dolls or other toys; adult women received perfume and cosmetics. On this day, there was a festive program on TV. This practice remains to this day on March 8, well into the 21st century. The difference is that the current generation of Ukrainians often prefer to celebrate not around the home table, but in a cafe or restaurant. As for flowers and gifts, the only difference is that the choice has become much broader, and each can choose a gift according to their own taste and income. 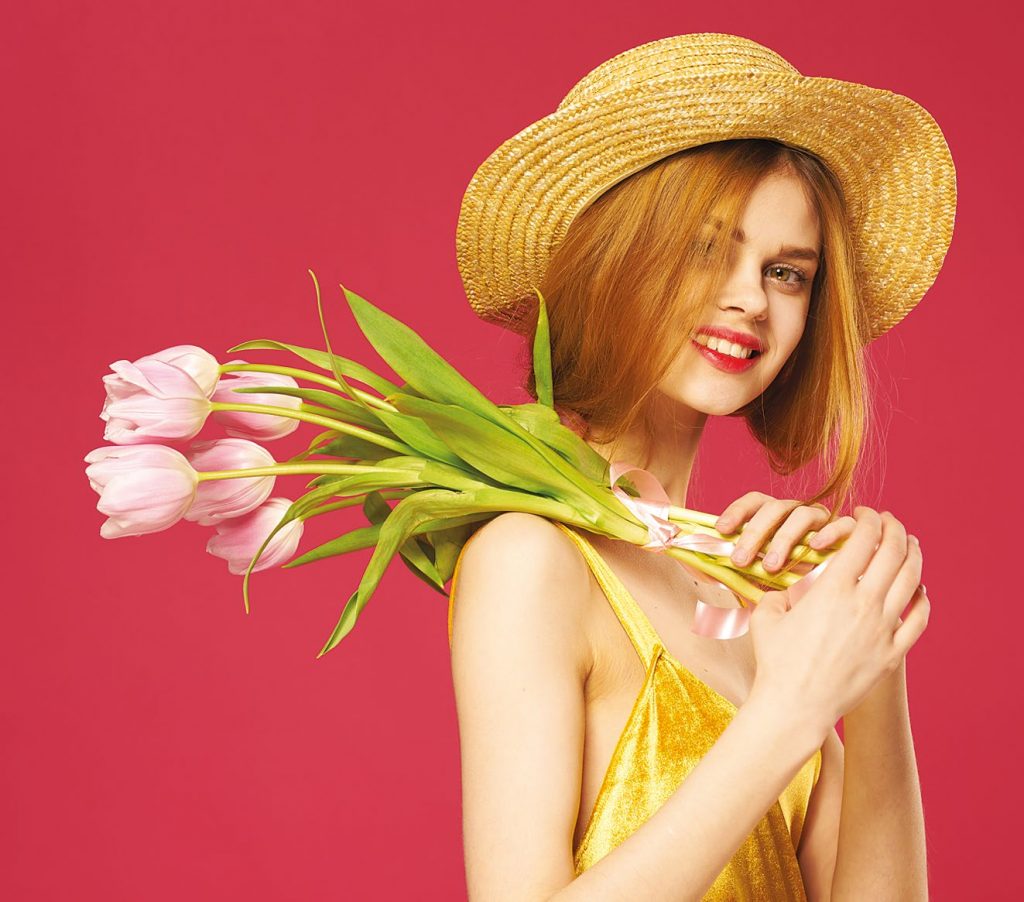 The International Day of Workers’ Solidarity, May 1, has been the friendly name of May Day since Soviet times. This is the time of the first sunny days, the first greenery and recreation in the open air. The May Day demonstration took place on this day in Soviet Ukraine, which work teams attended, but with families and children. The traditional festive day included posters and slogans, flowers (daffodils and tulips), and a lot of balloons. After the parade, groups decided either to go to an outdoor spot, or, if it was cold, to a restaurant. Gifts are not given on May Day and no magnificent table is set. It is, rather, a day of alcoholic beverages. The modern May 1 has lost its ideological encumbrance and has, instead, become one of the traditional first picnics of the year.
May 9, Victory Day, is special. This is a “holiday with tears in its eyes.” It is associated with the worst war in history, and those who know it firsthand are still alive. This holiday acquired special significance in 1965, when it was declared a non-working day; a military parade was held for the first time then. This is the day when veterans meet; special programs are shown on TV, films and concerts dedicated to the war. Families went to the Eternal Glory monument and the Tomb of the Unknown Soldier, lay flowers at the Eternal Flame and gave bouquets to veterans, both known and those simply encountered on the street. May 9 is still an important holiday for citizens of independent Ukraine, after all, this event affected the destiny of everyone, without exception.