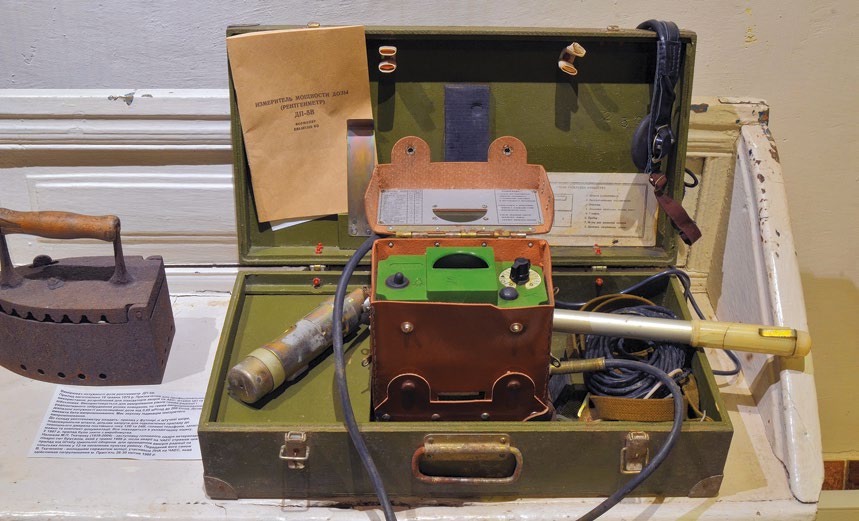 As is well-known, atomic nuclei are stable and unstable. Unstable or radioactive atomic nuclei differ in that they change their structure (decay) with time, turning into the nuclei of another element or isotope of the same element. In this case, radioactive decay is accompanied by the emission of electromagnetic radiation, electrons, and even entire nuclear fragments. 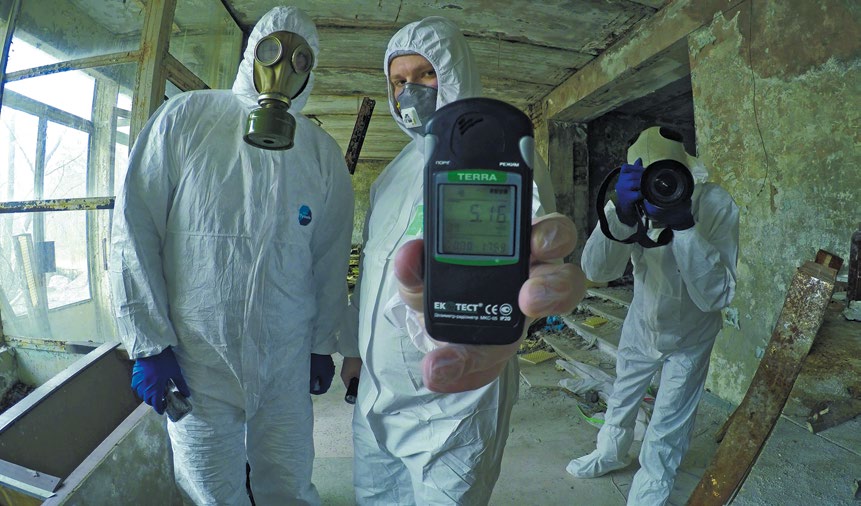 These particles and emissions are what is called radiation. Studies of the effects of radiation on living objects revealed a radiobiological paradox: the amount of energy that enters living tissue during irradiation leads to disproportionately serious consequences. It is usually illustrated with a cup of hot tea. The lethal dose of radiation for a person is 5 Grays. If this amount of energy of ionizing radiation is converted into thermal energy, then it will be as much as in a cup of hot tea. A cup of hot tea, as you know, has not killed anyone yet. Why is this happening? The fact is that radioactive emissions can affect the most sensitive elements of a living cell, which are responsible for its normal functioning. Ionizing radiation, directly or indirectly (by irradiating, for example, water molecules in the body) leads to damage to important structures: protein macromolecules. The effectiveness of radiation exposure can be compared with the work of saboteurs: their firepower and armaments are very weak, but, acting from the enemy’s rear, attacking its vital objects (for example, the headquarters), they can cause great damage.