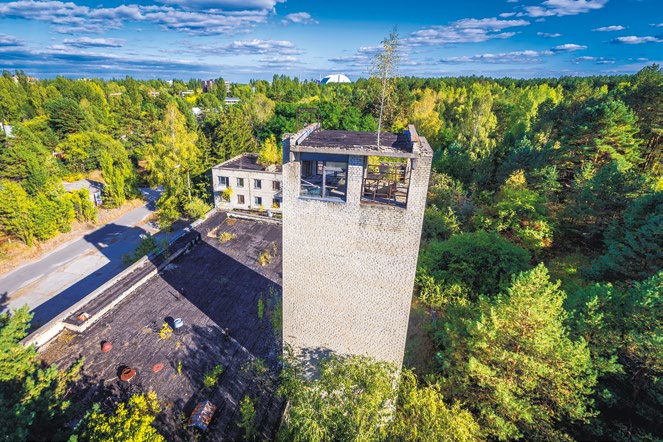 Pripyat Firehouse was the closest to the plant outside of the facility itself.

On April 26, 1986, at 1:23 a.m., the control panel of Militarized Fire Department #2 of Chernobyl Protection received report of a fire. Three units headed to the station and within 10 minutes, firefighters from Pripyat HPV-6 arrived to help them. This part of the building is located on the outskirts of the city, on Factory Street. The brigade under the command of Lieutenant Victor Kibenko set out from here. 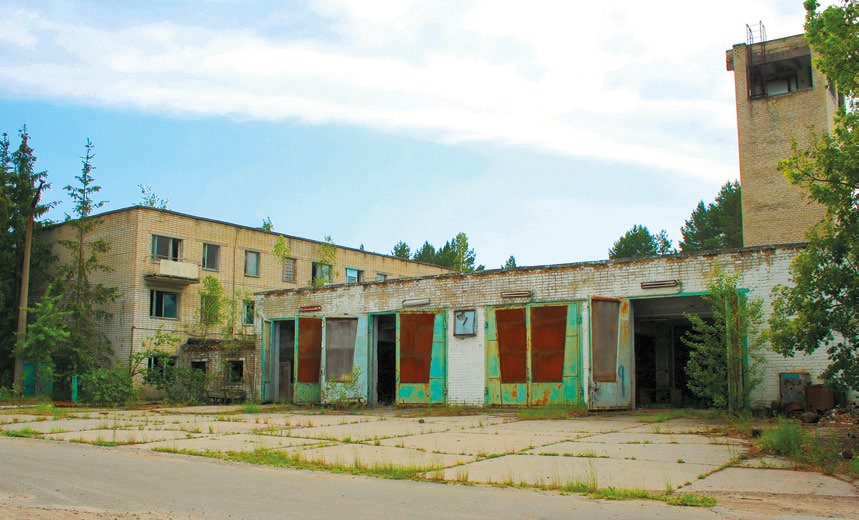 The firefighters had only canvas overalls, gloves, and helmets for protection. Respirators were removed almost immediately because of the heat. In the first hours, no one suspected the seriousness of the accident, how badly the reactor was damaged, and the radiation threat level for the workers. Nevertheless, by 4:00 a.m., the fire on the roof of the machine hall was localized and extinguished within two hours. Firefighters did not let the fire spread to the third power unit. All 10 men from HPV-6 died from exposure. Lieutenant Kibenko was awarded the title of Hero of the Soviet Union – posthumously. Firehouse #6 includes an administrative building, a high watchtower, and garage spaces for fire vehicles with the doors wide open. Some say that these doors have not closed since the night when the crews went to fight the fire.