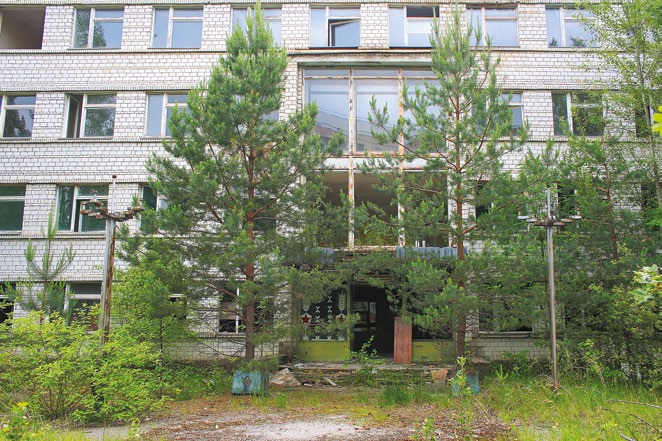 The Pripyat Police Department is located on the street Vulytsya Lesi Ukrayinky.

The four-floor militia (now police) building of Pripyat was located in the center of the city. Before the accident, there was a fairly low crime rate — the most serious cases in 16 years were three murders: two in 1974 and one in 1984; as well as an armed robbery of a city department store in 1975 and an attack on the ticket office of the Yanov railway station. Basically, the police were investigating theft of bicycles and boats, as well as law enforcement in public places. Ironically, there was much more work after the accident. Protection of the population during evacuation weighed heavily on the police’s shoulders, and assurance of the clearance of personnel from all apartments and houses. There were those who refused to leave without realizing the scale of the incident. 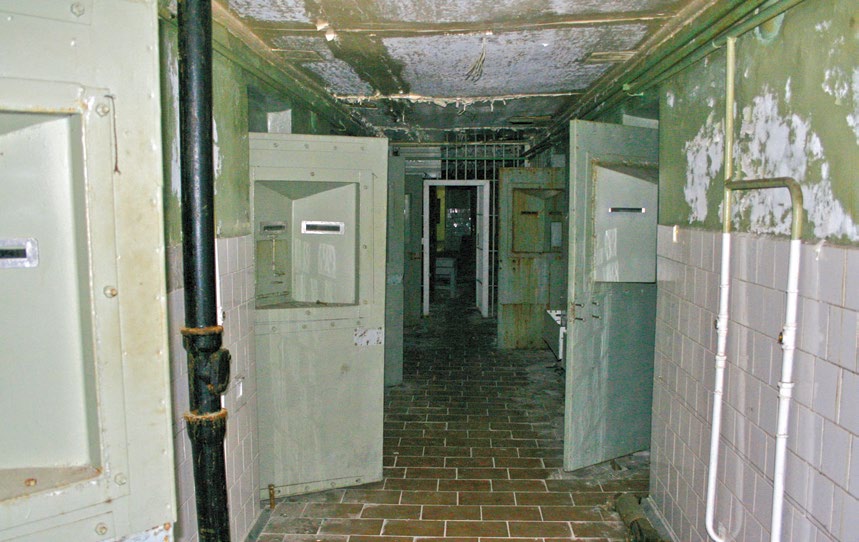 The first looter was detained on April 27, 1986, in other words, on the day of the evacuation. During the same year, all areas of the abandoned city were surrounded by barbed wire, alarm systems were installed, and checkpoints established. Now, official tour are conducted of the Pripyat Police Department building. Here you can see a miniature model of the city, investigators’ offices, detention cells, and files with documents and forms of a country has not been on the map for a long time.