The first computer in the USSR and, purportedly, in continental Europe was the MESM-1 electronic computing machine, which was created in Ukraine in 1950. Almost half a century later, in 1996, its designer, academician Sergey Lebedev was awarded posthumously the “ Computer Pioneer Award,” the most prestigious award from the IEEE Computer Society.
To shoot well, you need to count well – this was the conclusion made by Soviet leaders after World War II. New computational technologies were needed to calculate the flight trajectory of ballistic missiles, simulate nuclear explosions, and other processes. And the space program couldn’t do without it either. The Soviet Union knew it urgently needed to make a computer.
The first Soviet computer started working in Kyiv at the Institute of Cybernetics, which was opened in the 1960s thanks to the efforts of academician Viktor Glushkov. The Institute created not only new computers and wrote software, but also developed unique computer technology: systems that could recognize graphic images and speech, complex computer networks, different automation systems for production, and more. In the 1980s, the Institute created the world’s first multiprocessor computer with parallel computing. 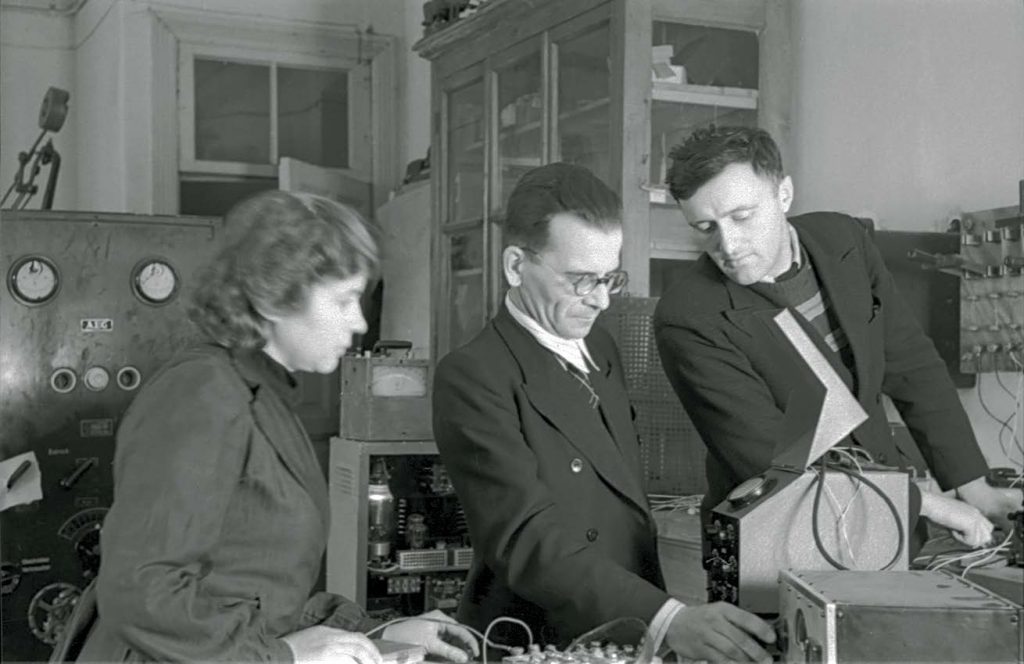 Ten years earlier, the Institute had designed a truly fantastic prototype to the modern Internet, the National Automatized System of Administration of Economy (OGAS). In fact, OGAS was supposed to automate the entire Soviet Union with its planned economy: a global network that would link all of its industries to a centralized control center. It was even supposed to abolish the need for cash and everything would become digital. OGAS, however, was not destined to be; it was shelved due to the project’s immense cost, as well as opposition from many in the ruling elite, who would have lost their influence.
In the last decade and a half before the collapse of the USSR, Soviet cybernetics became focused mostly on cloning Western systems, and its own exceptional developments were lost…