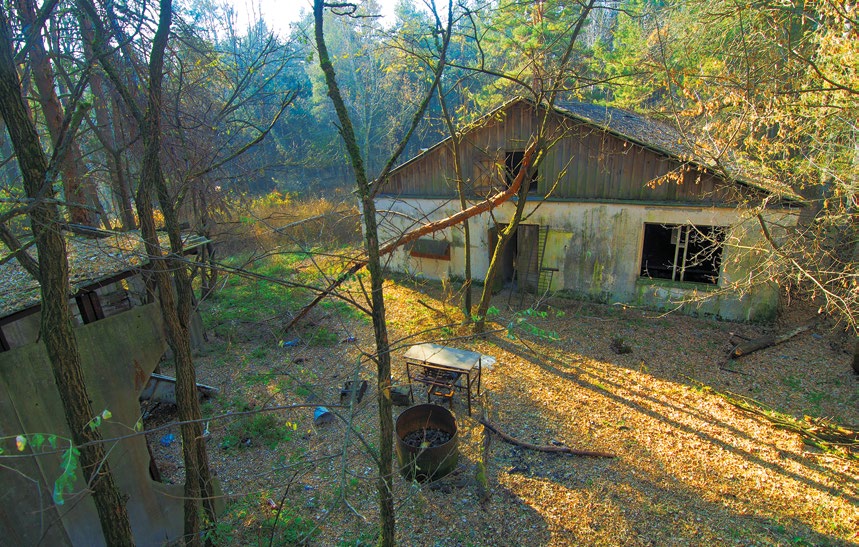 In the military areas of the Soviet Union, there was an unspoken rule: the farther away from the commanders’ gaze it was, the more it functioned like a principality with its own rules and laws. They established a daily routine, and set up auxiliary farms where the soldiers worked free of charge: they planted vegetable gardens, and raised poultry, rabbits, or pigs. 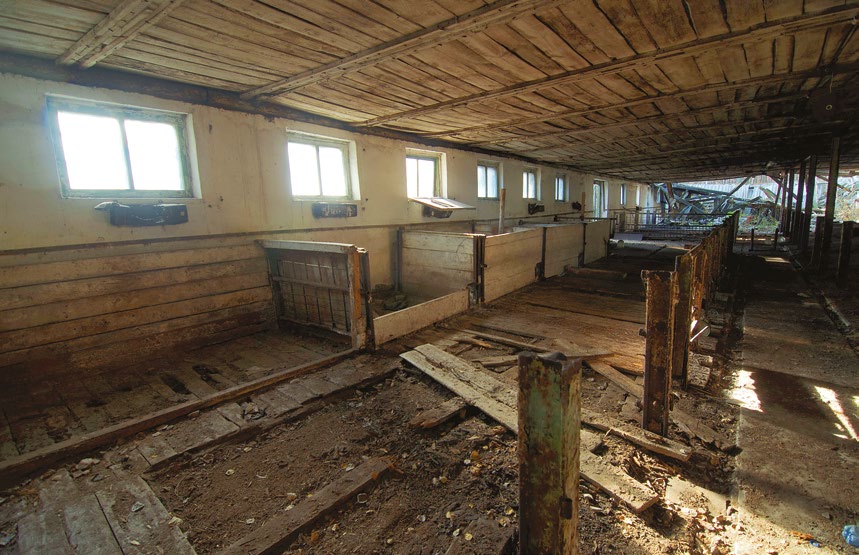 VNZ “Krug” also had a pig farm, they even canned stewed pork here, which was a staple in the diet of every Soviet soldier. Now stalkers have taken a fancy to the abandoned pig farm, and the looters who lived here in the 1990s left behind cots and an excellent metal camp stove. They grew potatoes and marijuana in the yard. There were several police raids at some point, even with the use of firearms, as evidenced by the bullet holes in the walls. The last looters were seen here just a year ago. They say that criminals know the Zone much better than any law enforcement officer or stalker.