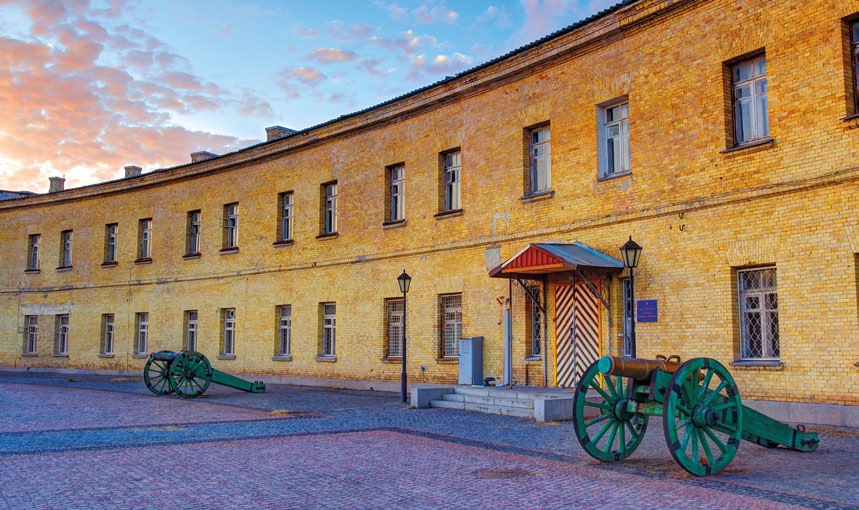 “Kyiv Shlisselburg” is the name our ancestors gave to this grim place in Pechersk, now a museum Pechersk Fortress. And they had every reason for that. In 1844, another hospital fortification was added to the Kyiv military fortress. This was known as the “oblique” redoubt, as the flanking fire from it was at an angle, thus protecting the rest of the fort. In 1860, the “oblique” acquired a new function as the prison dungeons for political offenders. Their conditions of detention were extremely harsh. There was also a black “death coach” that took the prisoners to their execution – it survives to this day. The redoubt walls remember the well-known prisoners and dozens of common people who were shot. The redoubt was impregnable not only to the enemy outside. For those in the prison cells, there was no chance of escape. 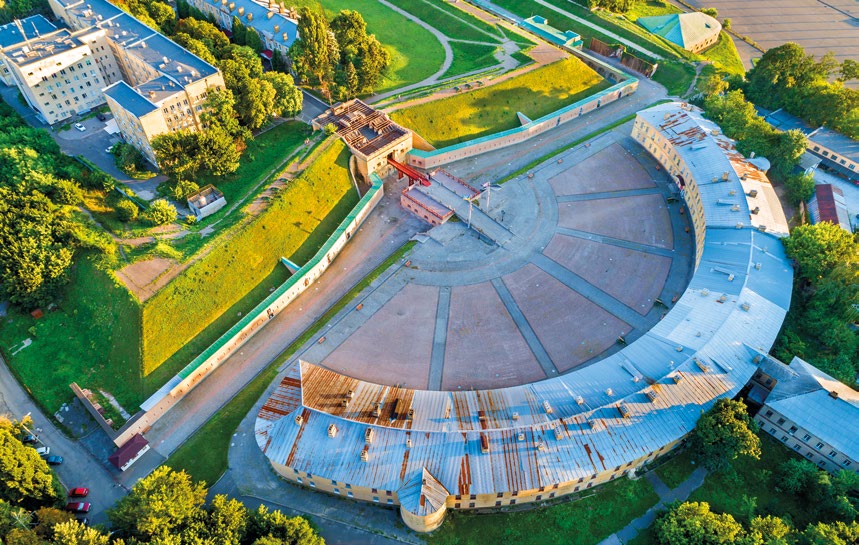 When the Soviets came to power, the Kyiv garrison guardhouse was located here, but then later it became a research and educational institution. In 1930, Museum of the 1905 Revolution was founded here and in 1971, the displays were expanded and the specific exhibits about the history of the Kyiv fortress and its notorious prisoners were added. The stone building with adjacent areas have undergone major reconstruction and today it attracts many tourists.