Park of Glory in Chernobyl 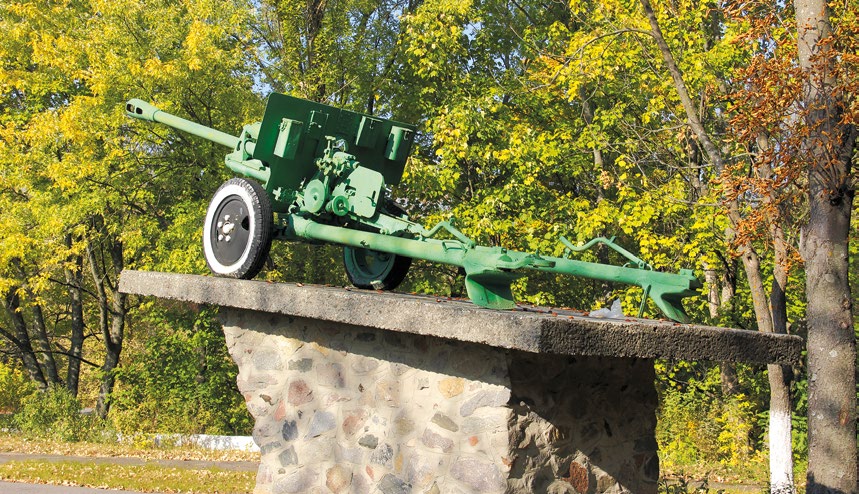 Park of Glory in Chernobyl. The Chernobyl City Park was created in the 1950s on a place called Zamkova Hora, a naturally high terrace above the floodplain of the rivers Pripyat and Uzh, where a real castle towered until the end of the 19th century. The park begins with the memorial “Alley of Glory”, which is lined with memorial plaques inscribed with the names of the heroes of the Second World War, a memorial stele. In the center of the park stands a concrete obelisk with the Eternal Flame; at the entrance is an anti-tank gun. The rest of the park served as a place of leisure for the townspeople; there were shady alleys, a dance floor, an open stage, and a platform with a view of the Pripyat River. 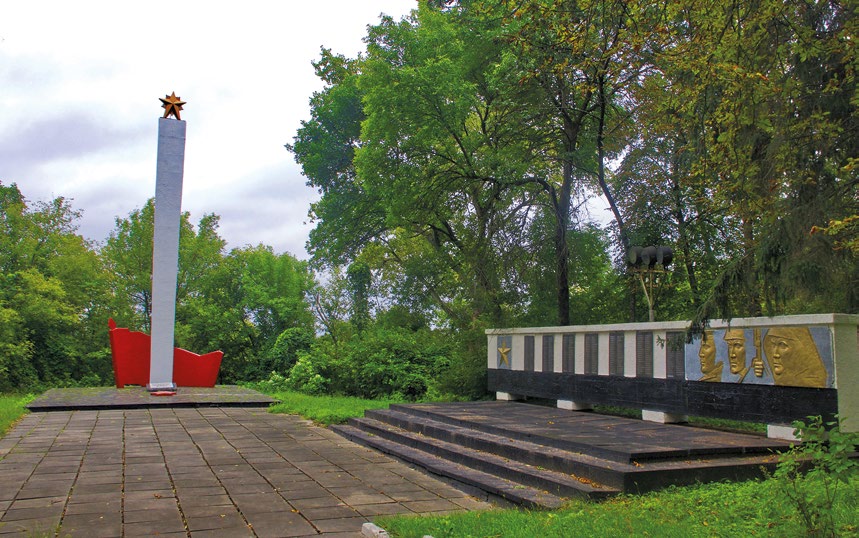 The park contains a record number of monuments in the Chernobyl Zone from the Soviet period: a cannon, several steles, busts of heroes, a monument to the Unknown Soldier in the form of a soldier’s bayonet, etc.