The history of Nestor Makhno.

Nestor Makhno (1888-1934) is an odious figure from the times of the civil war in Russia, a legendary figure who went down in history with the nickname “Father Makhno.” In his youth, he was an anarchistcommunist, participated in terrorist acts, and was sentenced to death for political assassination. His execution was commuted to life imprisonment, and he was released after the 1917 revolution.
Makhno was an adamant opponent of Hetman Skoropadsky, who destroyed the UNR with support from Austro-Hungarian and German troops. He arrived in Ukraine and started uniting scattered peasant detachments; the Bolsheviks, interested in the overthrow of the Hetman, secretly helped him with money and weapons. Soon his rebel army numbered more than 50,000 people. Makhno made an alliance with the “Reds” (as the Bolsheviks were called), but he was soon banned “for disobeying orders.” Having broken with the government of Soviet Russia, Makhno, nevertheless, continued to fight the Bolsheviks’ opponents, the White Guards. Nestor Makhno’s brothers died during the civil war: one was killed by the Hetman’s haidamaky (soldiers), the second by the “Reds,” and the third by the “Whites.” 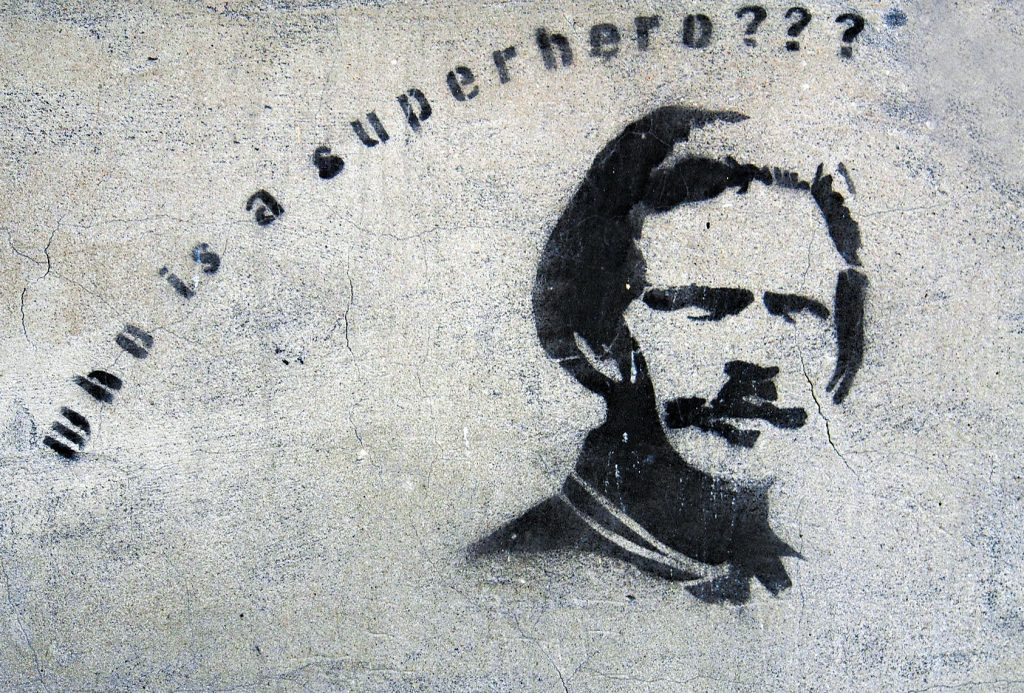 The role of Makhno’s peasant army in the outcome of the civil war is difficult to overestimate. He made brave raids on the enemy’s rear, seized cities, and broke through the front. In 1919, he founded the Peasant Republic, which became known by the name of its “capital,” Makhno’s hometown of Huliaipole. In the following decades, this word, like the word “Makhnovists,” was used to label people as rebellious, unpredictable, inclined to forceful resolution of problems, anarchists. After a re-alliance with the Bolsheviks, parts of the Makhnovists participated in the battles for Crimea and suffered huge losses. This was the end of Huliaipole. Makhno was again banned by the Bolsheviks. He fought his way across Ukraine to the Romanian border, was captured by the Soviet secret service after moving from country to country several times, escaped, and eventually arrived in Paris, where he spent the rest of his life. He wrote his memoirs and actively participated in politics. Interestingly, the Spanish Republicans asked him to lead the revolution against Franco, but Makhno, weakened by numerous war wounds, could no longer fight. He died soon after from a serious illness, and was laid to rest in the famous Parisian Père Lachaise Cemetery.