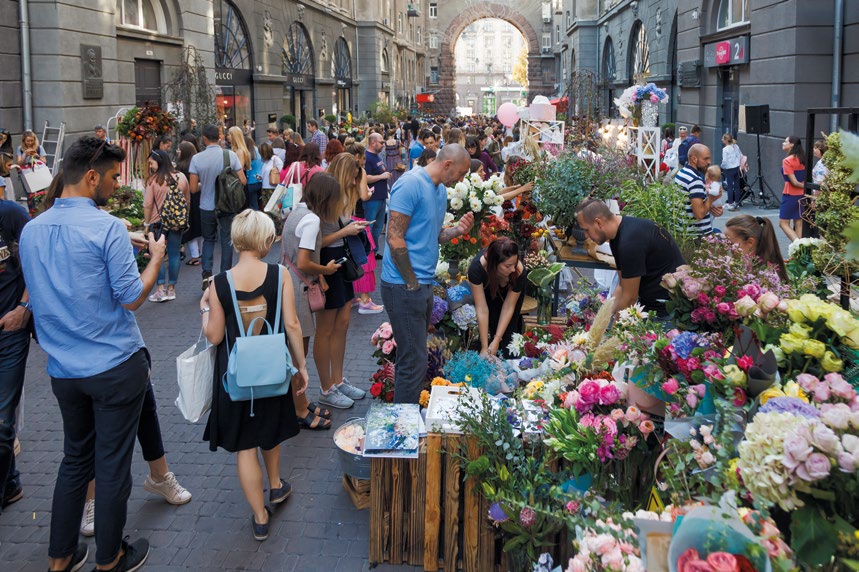 Kyiv Day, or officially the Day of Kyiv , is a holiday in the Ukrainian capital Kyiv.

The historical age of Kyiv was not defined by archaeologists, but by the decree of the old Soviet authorities. In 1982, they decided to celebrate the 1500th anniversary of the city. This caused much heated debate among scholars and experts on Kyiv’s actual birthday, but the ordinary, less fussy residents of Kyiv happily welcomed this “Day of the City”. It immediately became one of the most popular urban traditions and in 1987 received official status. Kyiv Day is celebrated on the last Sunday of May but in fact, the whole weekend is a party. 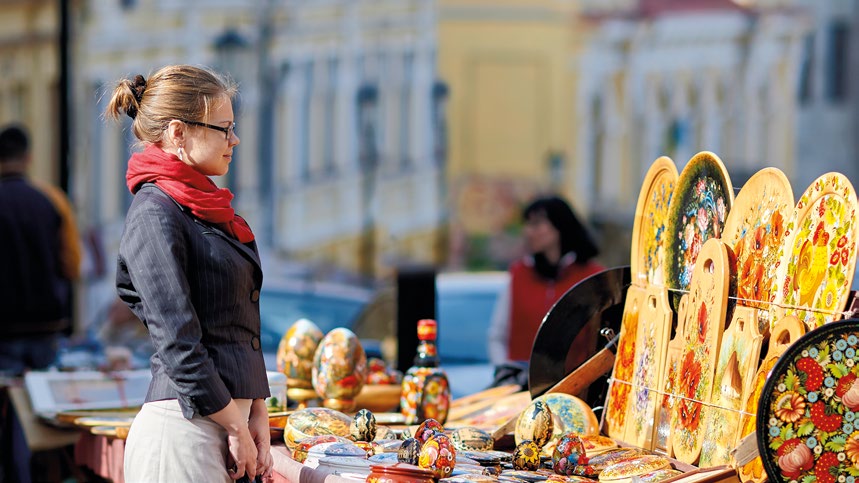 Many exciting events are held throughout the city, the number of which grows every year. Concerts on the Maidan Nezalezhnosti and Spivoche Pole, the sailing regatta on the Dnieper and the Race Horizon Park bicycle race, as well as the Chestnut Run – a sports charity event – are among the most popular. In the evening of the last day there is a salute. However, the most well attended celebration event is the exhibition-fair of fine arts and folk crafts on Andrew’s Descent. An infrequent visitor or tourist to the capital will find much pleasure in walking down the steep hill which has become an open air craft market and buying a souvenir From tiny ceramic pots to a sizable canvas or an exclusive piece of jewelry. They can then contemplate their prize while sitting in a cafe and taking a lot of colourful pictures.