If cities have their own destinies, then Khotyn was born to be the center of war. After all, the name of the ancient city Khotyn, where one of the most famous fortresses of Ukraine is located, comes from the word “to want.” Its unique location made Khotyn and its defenses incredibly attractive to any conqueror: it was claimed by the Tatars; the rulers of Genoa, Moldavia, and Wallachia; the kings of the Polish-Lithuanian Commonwealth; and the sultans of the Ottoman Empire. All them fought battles around Khotyn, some of which even changed history. 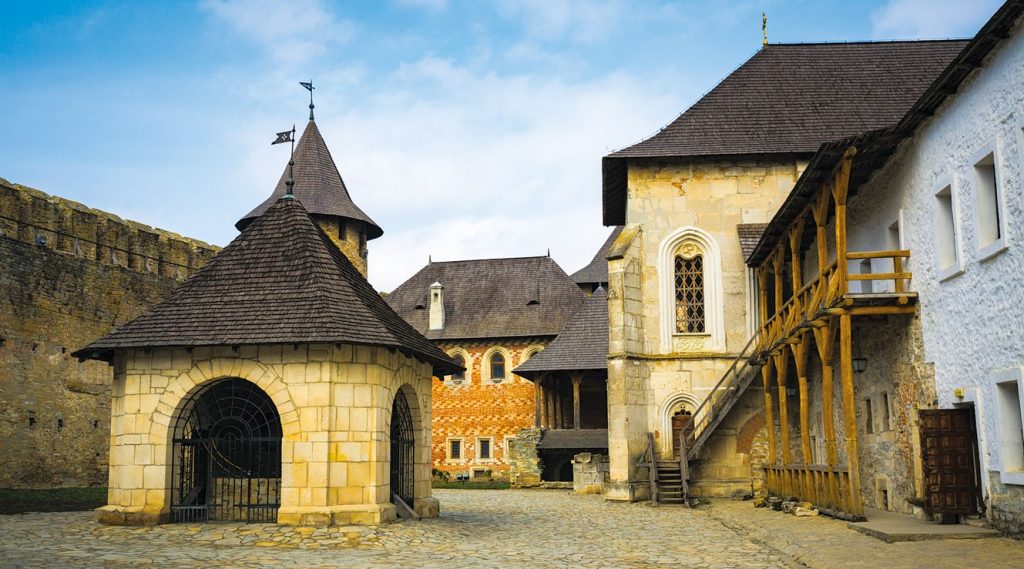 During the Polish-Ottoman wars, the Battle of Khotyn stopped the Turkish invasion, and victory in the 1673 Battle of Khotyn largely contributed to the election of Jan Sobiesky to the Polish throne. It’s true, though, that Khotyn fell under the Turkish yoke again in 1713, and for almost a hundred years, French engineers supervised the reinforcement and reconstruction of the fortress, making the fortifications almost impenetrable. During the Russo-Turkish wars, Russian troops took the fortress four times. Mikhail Lomonosov dedicated a famous ode to one of the battles for the fortress.

Khotyn Fortress is shrouded in many sad legends. 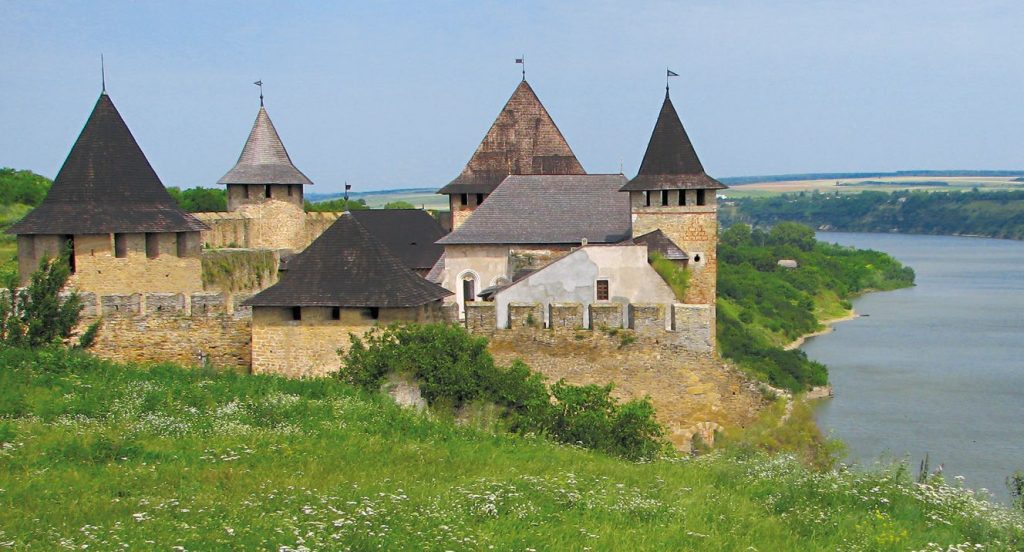 Khotyn Fortress is shrouded in many sad legends. It is said that a wet stain that never dries on one of its walls is the tears of a girl walled up alive in stone so that the fortress would stand indestructible. Another legend is also associated with a girl: at a time when there was no well with drinking water in the fortress, during one of the sieges, the defenders were suffering from unbearable thirst. Then a brave girl took a jug and, coming down from the walls, made her way at night to the river. On the way back she was mortally wounded, but carried the water to her friends.
In 2010, the prestigious international championship in historical medieval battle, “Battle of the Nations,” was held here, and the Medieval Khotyn Festival has been held here since 2012.