The history of Ivan Poddubny.

In the late 19th and early 20th centuries, Greco-Roman wrestling was an elite sport, and champion wrestlers were as famous as today’s movie stars. Ivan Poddubny (1871-1949) was the most famous of them. He performed in 14 countries on four continents, and in 40 years of performing, he did not lose a single competition, championship, or tournament in Greco-Roman wrestling. Four times he won the most prestigious tournament in Paris at that time. Newspapers called him “Champion of the Champions.” He especially amazed audiences in the U.S. with his triumphs. He not only defeated all the wrestlers of the New World and became the champion of America, but he did it at the age of 55, quite old by sporting standards. 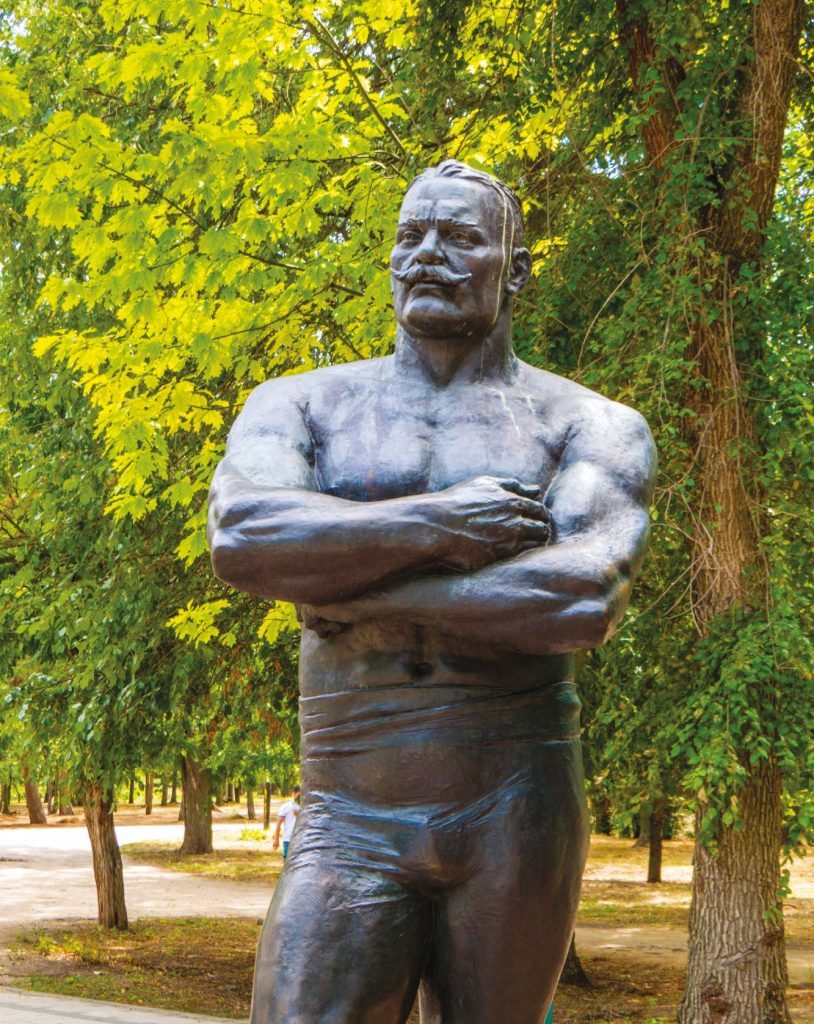 Poddubny came from a poor family with Cossack roots in the Poltava province. He was incredibly strong from childhood; he started working at 12, and at 18 he decided to go to Crimea to earn better money. He worked there as a longshoreman and clerk, until one day he saw a wrestling show at the circus and couldn’t stop himself – he asked to enter the arena and he easily beat all his rivals. Soon his professional career began, which made him a world-wide celebrity. The Soviet government also admired Poddubny; in 1939, he was awarded a medal for developing Soviet sports. His private life, however, was a sad picture. One sweetheart left him shortly before the wedding; another one, a circus performer, passed away tragically during a performance. His first wife ran away with an officer, taking a trunk with their valuables. Only in old age did Poddubny find a faithful companion, but soon after, war broke out. The legendary strongman stayed in the occupied territory, refusing to go to Germany to train wrestlers there. In the postwar years, he lived in dire poverty, the meager ration was not enough to support his giant body. He sold off all his awards and medals for very little money, and in 1949 he died suddenly of a heart attack.