Ivan Franko one of the first realists in Ukrainian literature.

As Taras Shevchenko is considered the founder of Ukrainian literature of Tsarist Russia, so Ivan Franko (1856-1916) was the premier Ukrainian writer of the Austro-Hungarian Empire (which then included the western part of Ukraine). His works were translated into many languages during his lifetime, and he was nominated for the Nobel Prize in 1915, but died before his candidacy was considered.
The son of a wealthy farmer, Franko showed a variety of talents from very early on, which allowed him to graduate from the gymnasium and enter Lviv University. There, the brilliant student became fascinated with Ukrainian culture, began to collect folklore, and to publish in the magazine “Druh” (“Friend”), which professed Russophile views. His anti-Austrian stance led to imprisonment several times – in 1877, 1880, and 1889. However, like his distant American contemporary O. Henry, Ivan Franko turned these impressions into the foundation for his literary work, which soon brought him fame. 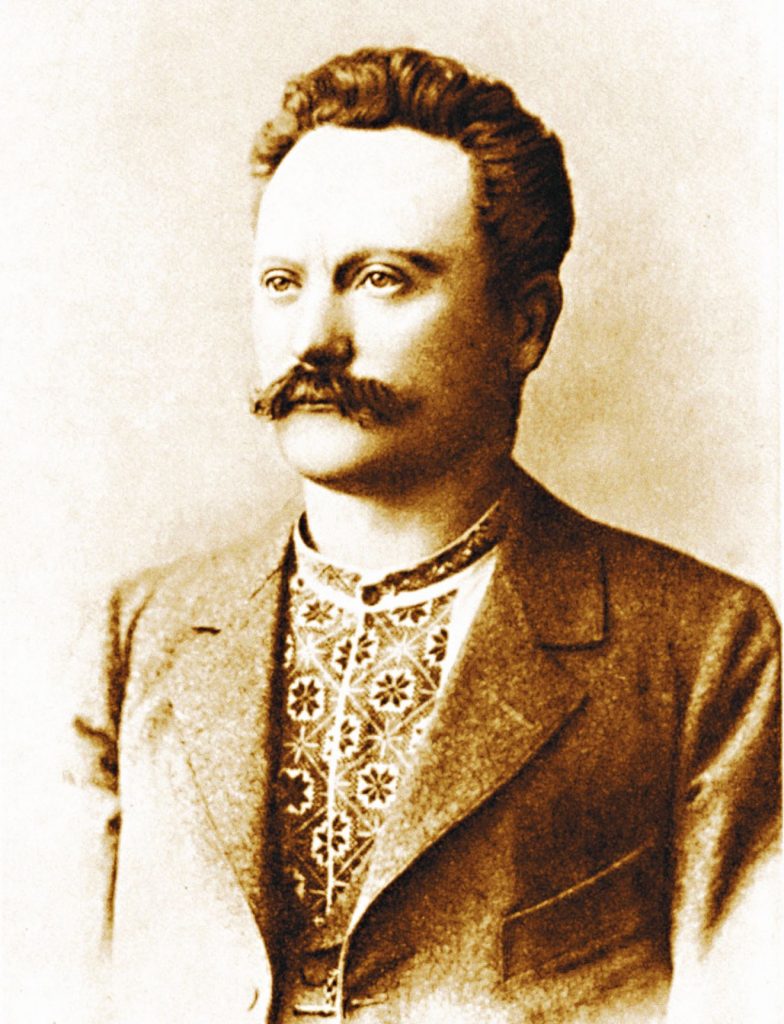 Franko changed the focus of his activities several times. In the mid-1880s, he studied Old Russian and Ukrainian literature, received a doctorate in history and philology from the University of Vienna, and produced many scientific works. He was also a brilliant polyglot, a famous translator (he spoke 14 languages), editor, columnist, and author of seven collections of poems and verses. All anthologies include his revolutionary poem “Kamenyari” (“The Rock breakers”). Franko’s historical novel “Zakhar Berkut,” about the 13th century Mongol invasion, is very popular.
Throughout his life, he supported the national liberation of Ukraine. Franko introduced a special style of wearing an embroidered shirt under his suitcoat, and his is depicted this way on the 20 hryvna note. The Ukrainian city Ivano-Frankivsk (formerly Stanyslaviv) is named in his honor.