Independence Day of Ukraine, the many Ukrainians celebrate their country’s independence on August 24.

This is the date of the birth of modern Ukraine. Initially, Independence Day was celebrated on July 16; the Verkhovna Rada of the Ukrainian SSR adopted the Declaration of State Sovereignty of Ukraine on this day in 1990. The first proposals for introducing the national currency and reforming the army were considered in the Ukrainian parliament; these signs of statehood allowed establishing independent diplomatic and partnership relations with other countries. 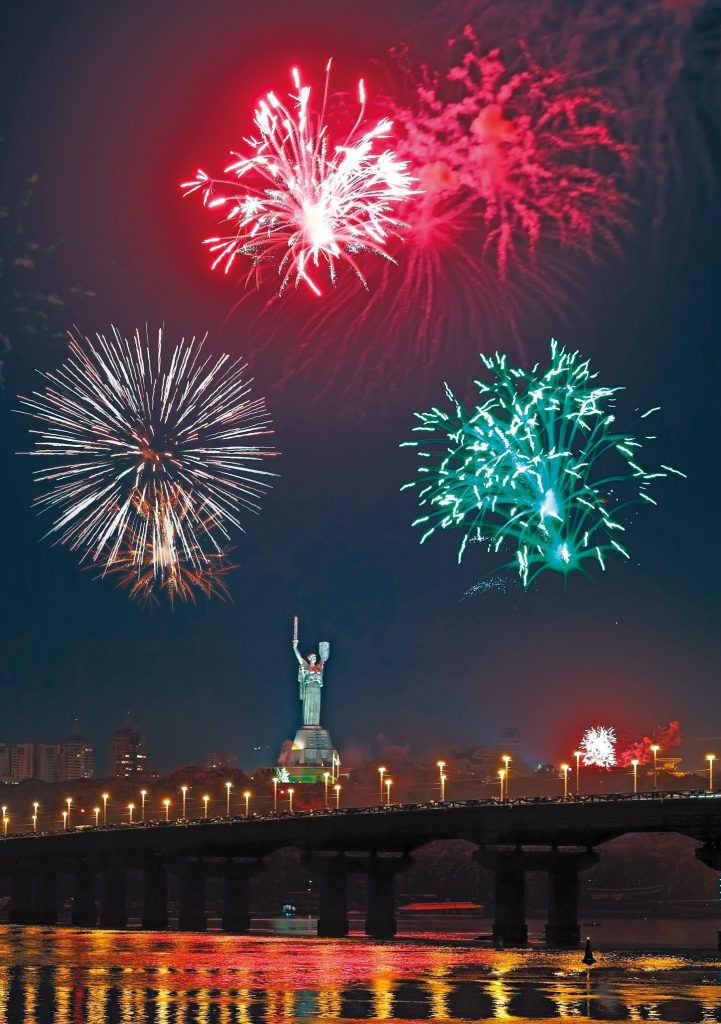 On August 24, 1991, the Verkhovna Rada adopted the Declaration of Independence of Ukraine and called for a nationwide referendum on December 1 of the same year. The people voted for independence. Along with the referendum, elections were held for the first president of Ukraine; Leonid Kravchuk was elected. In 1992, the Verkhovna Rada decided to celebrate August 24 as a state holiday.
The country’s birthday is celebrated throughout Ukraine: official events, lectures, film screenings, exhibitions, concerts, flash mobs are held. In Kyiv, on Maidan Nezalezhnosti (Independence Square), the best artists and musicians perform, and a parade is held, where you can see the latest military equipment. In the evening, there are many entertaining events: concerts, festivals, light shows.
In 2016, a unique record was set at the National Museum of Folk Architecture and Life of Ukraine: the world’s largest Ukrainian flag was made with live flowers (in honor of National Flag Day, which precedes Independence Day on August 23).