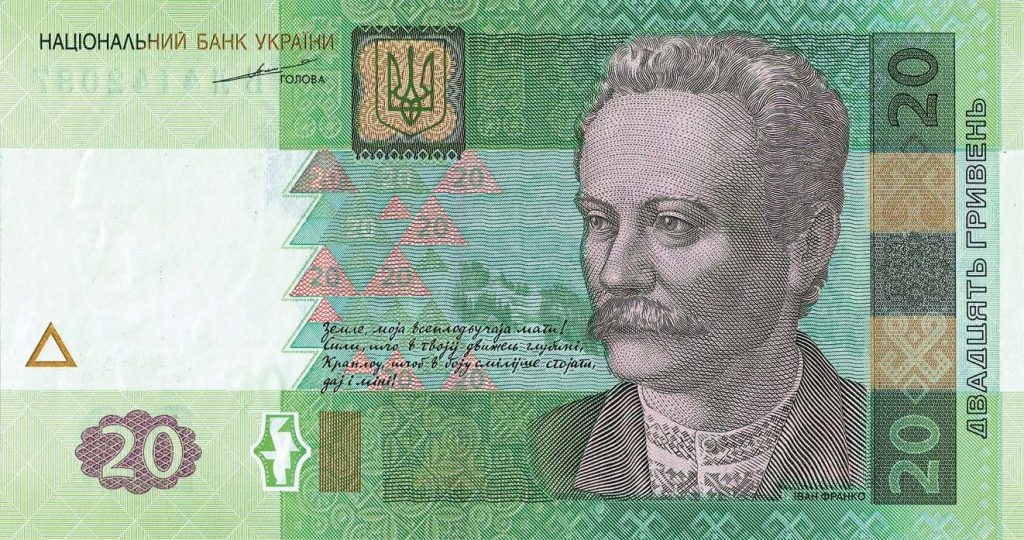 The national currency of Ukraine is the hryvnia, abbreviated as UAH.

One hryvnia is divided into 100 kopeks. Today, banknotes are in the denominations of 1, 2, 5, 10, 20, 50, 100, 200, 500 and 1000 hryvnias, and coins in 5, 10, 25, and 50 kopeks, as well as 1, 2, 5 and 10  hryvnia. The hryvnia has its own symbol, like the dollar or the euro. It is an uppercase letter “Г” (Ukrainian “h”), with two horizontal lines that symbolize stability. Here it is: ₴. After gaining independence in 1991, Ukraine still used the Soviet ruble for a while. This was soon replaced with its own currency, called karbovanets or coupons. During the period of economic instability following the collapse of the Soviet Union, the karbovanets depreciated so quickly that, in 1996, it was abandoned for another currency altogether. That’s how the hryvnia appeared. The National Bank of Ukraine began exchanging old karbovanets for hryvnia at a rate of 100,000 to 1. The word “hryvnia” has an ancient origin. In 11th-15th century Rus’, it was the name of the currency and a unit of weight, just like the mark in western Europe. Over time, there were several types of silver hryvnia, one of which was the Kyiv hryvnia. It contained 140-160 grams of silver and had a specific hexagonal shape. However, across Rus’, the Novgorod hrynvia was more popular – long silver bars weighing about 204 grams. But, in fact, the word “hryvnia” is even older; it was the name of a piece of jewelry, made in the form of a hoop from thick, often twisted, silver, gold, bronze, or iron wire, that was worn around the nape (“zahrivke”) of the neck. This hryvnia could also be in the form of a necklace, when many disks were strung on a wire, each of which, by the way, could serve as a separate means of payment. In addition to these disks, foreign coins were also used. Oddly enough, in the 10th and 11th centuries, silver hryvnia was given as an award to “druzinniki,” soldiers in a prince’s army. 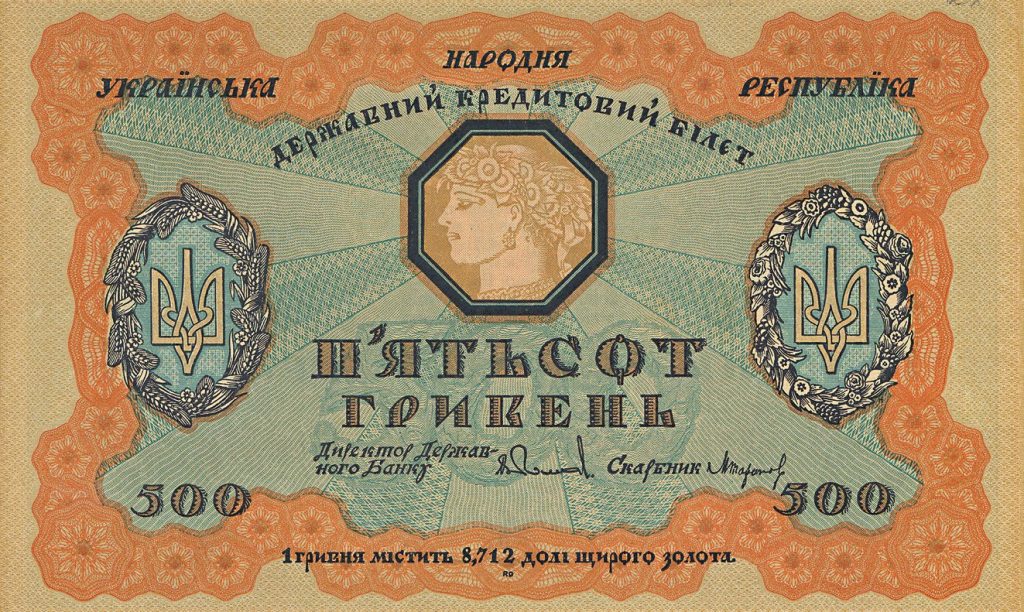 From the 12th to the 14th centuries, the hryvnia slowly turn into an ornament only worn by women. The modern paper hryvnia, especially the 20, 100, and 200 UAH notes, are really beautiful. In 2008, the hryvnia was acknowledged as one of the five most beautiful currencies in the world by an aesthetics committee at the International Finance Bank (IFB). 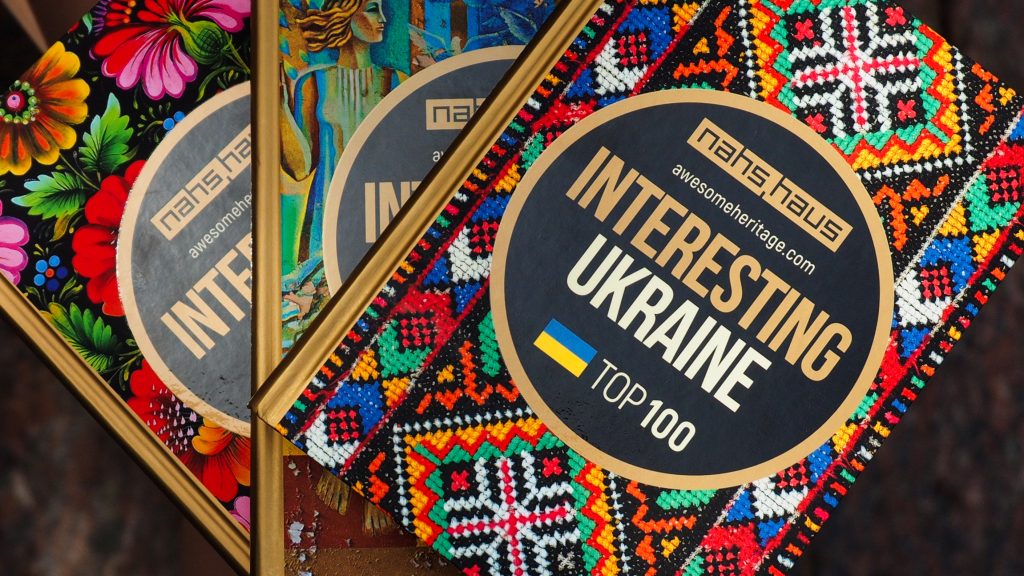