The history of Chernobyl 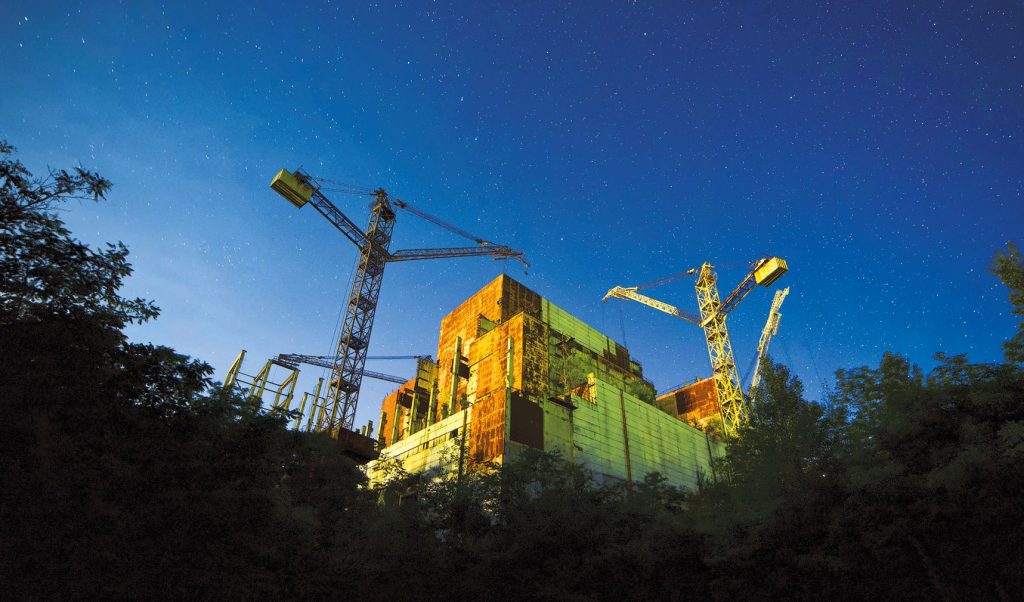 This small town in Kyiv oblast, standing on the Pripyat River, became world famous after the disaster at the Chernobyl Nuclear Power Plant.

The history of Chernobyl.

Actually, its history begins in the 12th century. An interesting fact – from the 17th to the end of the 19th century, it was a privately-owned city, that is, it completely belonged to the Chodkiewicz nobles, who sold it to the state in 1896. During these nine centuries, Chernobyl was part of the Grand Duchy of Lithuania, the Polish-Lithuanian Commonwealth, the Russian Empire, and the USSR; it survived tragic periods of occupation during the First and Second World Wars. In 1970, the first nuclear power plant in Ukraine was built here.
However, on April 26, 1986, at 1:23 a.m., a series of explosions destroyed the reactor and the building of the 4th power unit at the Chernobyl NPP. This accident is the largest technological catastrophe in the history of mankind, hundreds of books have been written about it, and dozens of films made; its consequences are still being studied by scientists from around the world. It happened for a variety of reasons, including technical problems and a confluence of circumstances. Chernobyl was one of the last settlements to be evacuated from the Exclusion Zone, which occurred on May 5. Then, the liquidation headquarters, management, army, and 69auxiliary agencies were located here. After the clean-up, a new permanent population appeared, the Chernobyl NPP duty personnel.

Today, Chernobyl is a secure city with the unofficial name “The Capital of Radiation,” and it is among the top ten most polluted cities in the world. 21st-century Chernobyl is the strange symbiosis of a tourist center, where official and unofficial groups come from all over the world, pilgrimage sites for stalkers, a dilapidated post-apocalyptic city, and the duty town where the Chernobyl NPP employees, scientists, and service agencies are housed. At the same time, there are shops and bars; a bus station; the only functioning church in the Exclusion Zone, with the famous icon “The Savior of Chernobyl”; museums, including an exposition of robots used in the liquidation of the accident; and monuments to the liquidators, of which new ones are constantly appearing.