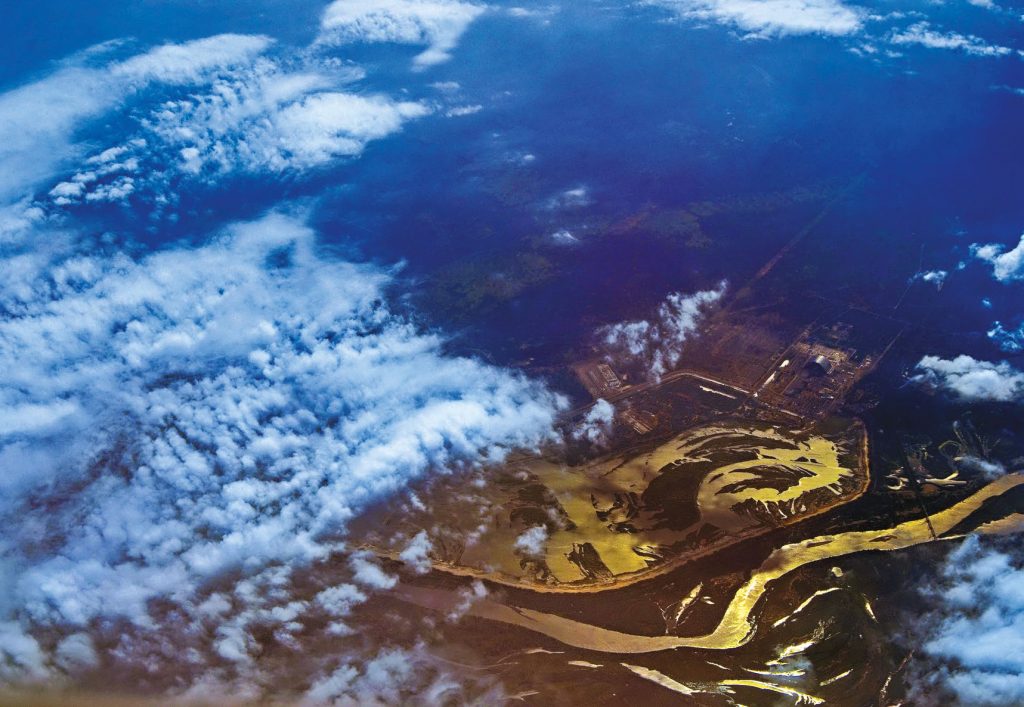 What is the Chernobyl Exclusion Zone?

After the accident, on orders from above, a 30-km (18.5 mi) radius around the damaged reactor was laid out; a huge empty area was formed, called the Exclusion Zone. Inside, another additional barrier protecting the most polluted area was created, the so-called “10K.” Official entries to and exits from the dangerous Zone pass through checkpoints.

Almost all the inhabitants in the vicinity were hastily evacuated. Initially, several dozen villages and two large towns were resettled: Pripyat was one of the youngest cities in Ukraine, satellite of the Chernobyl NPP; and Chernobyl, a small ancient town which was destined to provide the name not only for the station itself, but later for the entire Zone. 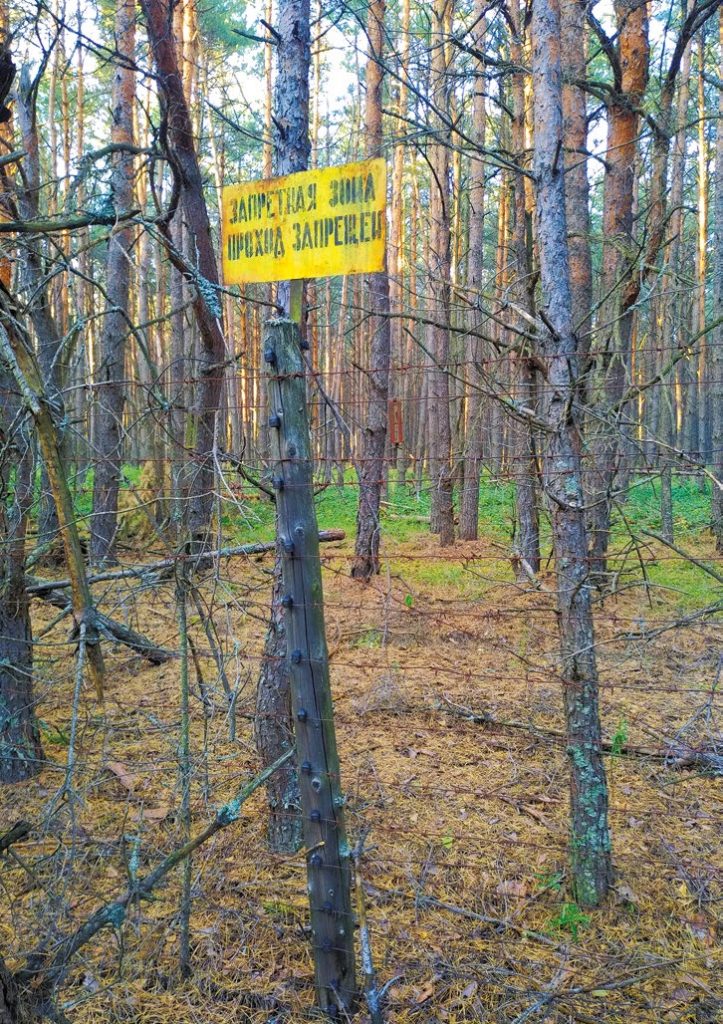 The Exclusion Zone is one of the most polluted places on our planet (the most polluted before the recent Fukushima accident). It is impossible for people to live there permanently, and temporary residence is governed by radiation safety rules.
But every year, the contaminated land, surrounded by barbed wire, attracts more and more attention from people all over the world. This “country in a country”, with an area of 2,044 sq km (790 sq mi), has been shrouded in gloomy secrecy for a long time and guarded very tightly. Now the aura of inaccessibility is disappearing, and the Zone can be officially visited.