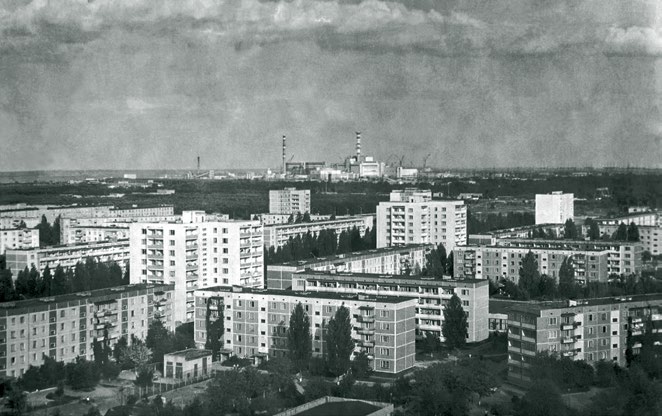 Evacuation of the city of Chernobyl.

Evacuation from the accident zone was carried out in stages. First of all, it was decided to evacuate the city of Pripyat. To ensure evacuation and preservation of law and order, about 800 police officers from Kyiv and Kyiv oblast were involved (another 1,000 operational reserves were in the capital); 5 of them were special service brigades whose task was to monitor the operational situation, study people’s mood, and, if necessary, resolve conflicts. At 12:20, there was a briefing for managers. At 13:00, instructions were given to the entire staff. At 13:10, a short official message was sent to the residents of the city by the Pripyat city radio; they were asked to take along a 3-day supply of food and get ready for departure. Evacuation began at 14:00. Buses were right outside the apartment building entrances. Three hours later, 44,600 people left the city, including approximately 17,000 were children. 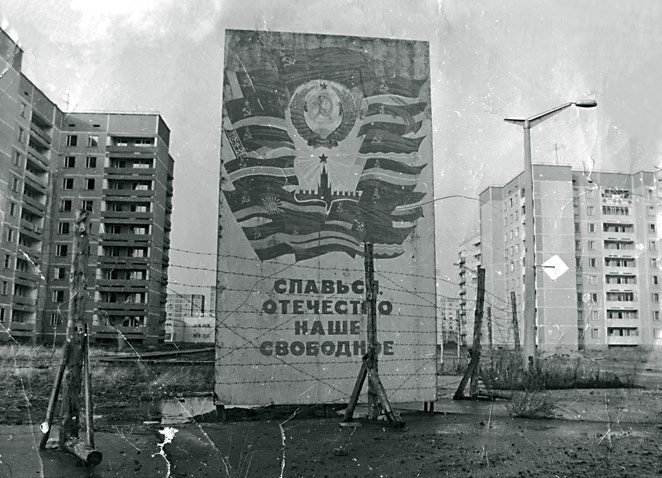 A little more than 36 hours had passed since the explosion at the nuclear reactor. Less than 3 hours later, only those who were performing their official duties remained in the city. Then, on April 27, the population was evacuated from the military town of Chernobyl-2.
Later, due to the constant deterioration of the radiation situation, it was decided to continue the evacuation. On May 3, 15 villages were evacuated from a 10-km (6 mi) zone in one day; from May 4 to 7, 43 settlements in the 30-km (18.6 mi) zone, including Chernobyl were evacuated; and by the end of May, another 7.