The Donets coal basin is a huge coal deposit formed on the site of the ancient Tethys Sea, stretching across the entire eastern half of European Russia and the western half of Asia. The Caspian and Aral Seas are what is left of it as a result of geological and climatic changes. 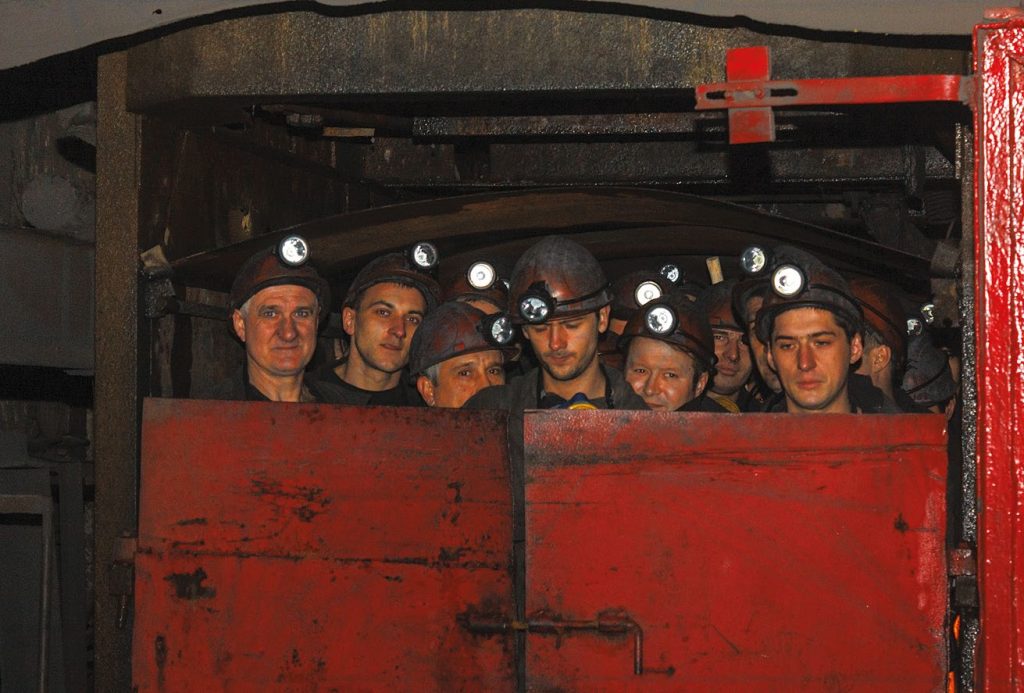 The Donetsk coal basin extends beyond the Urals and is divided into Western Donbas, a coal-mining region in Ukraine, and Eastern Donbas, belonging to Russia. The field was discovered in 1721. At the end of the 19th century, industrial development began, which led to a sharp population increase, and construction of ferrous metallurgy, chemical industry, and mechanical engineering enterprises. The East Donbas played an important role in the fuel and energy base of Ukraine, and for many other republics in Soviet times.
It was here in 1954, for the first time in the world, that hydraulic fracturing of coal beds was used for the extraction of methane. This method dramatically increases the flow rate, that is, the volume of production extracted from it per unit of time. 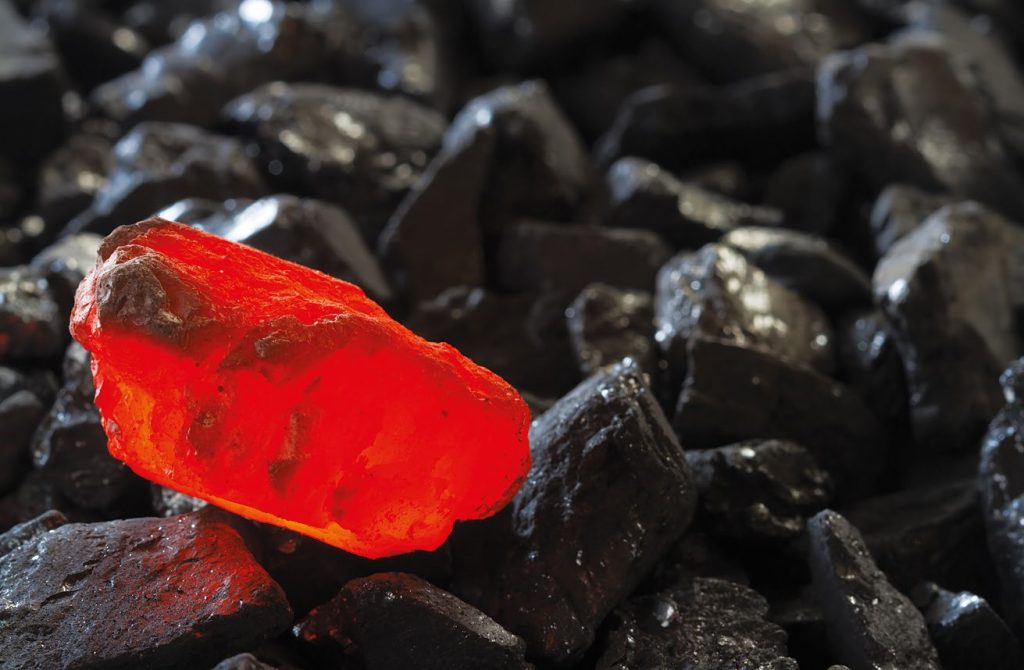 The Ukrainian Donbas has its own coat of arms: a diamond (one of the heraldic designations, in the color black), the tip of the French shield indicates coal deposits, and the gold field shows a black or, in the second version, azure Palm of Mertsalov. This is a palm tree forged from a rail by the blacksmith Alexei Mertsalov, who won the Grand Prix at the Paris International Industrial Fair in 1900.