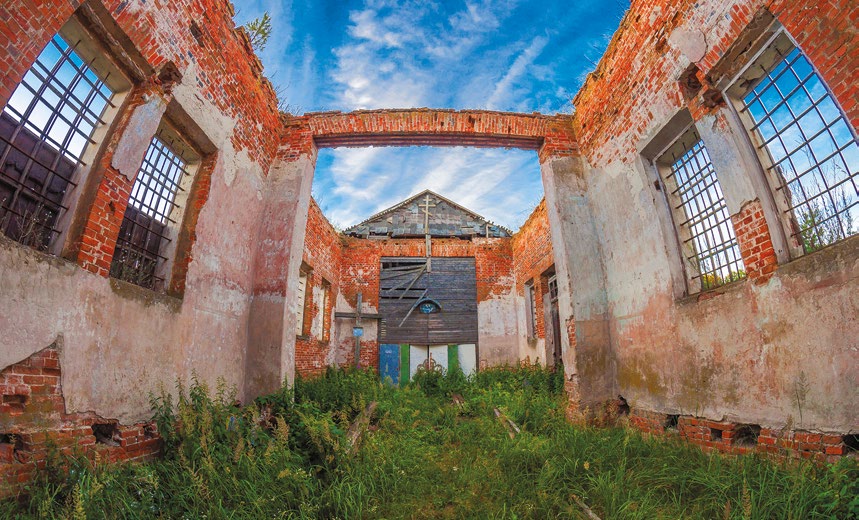 In the village of Zamoshnya, 20 km (12 mi) from Chernobyl, are the ruins of the Church of Our Lady of Kazan, all that remains of the monastery of the same name. The church was built in the middle of the 19th century, financed by merchant Old Believers. It was closed in the 1930s during the persecution of religion. After the war, it was used as a warehouse. 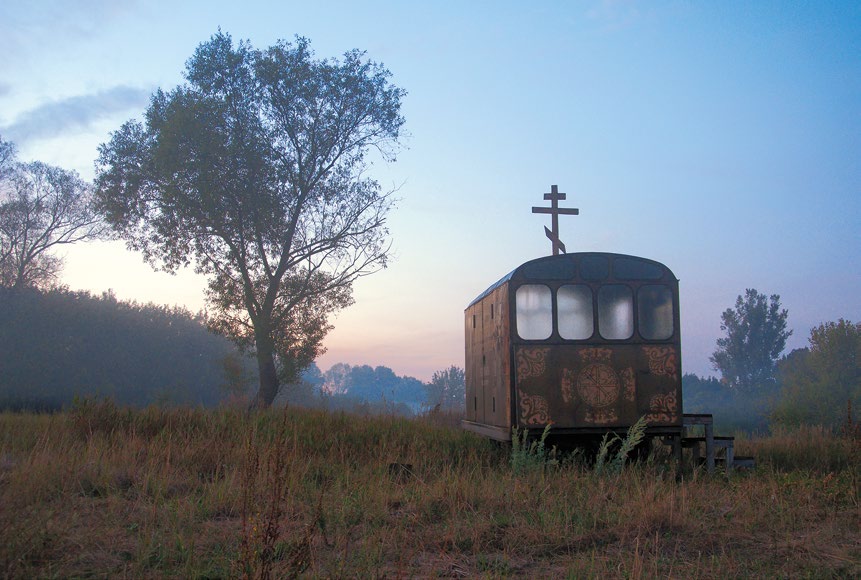 The interesting history of Church in Zamoshnya.

According to local residents, they also tried to use the church as a club. In the 1980s, the building fell into disrepair, the arches collapsed. A few years ago, the rector of St. Elijah Church and the local Orthodox community attempted to rebuild the church. Now the reconstruction is on hold due to lack of funds. Immediately after the accident, several ethnographic expeditions were sent here, and they found some Old Believers books, including a handwritten textbook of church songs with musical notations, as well as a collection of canons published by Old Believers Moscow printing house. All finds are dated to the 19th century. It is strange that looters did not get to them, because some of the books found even had covers. 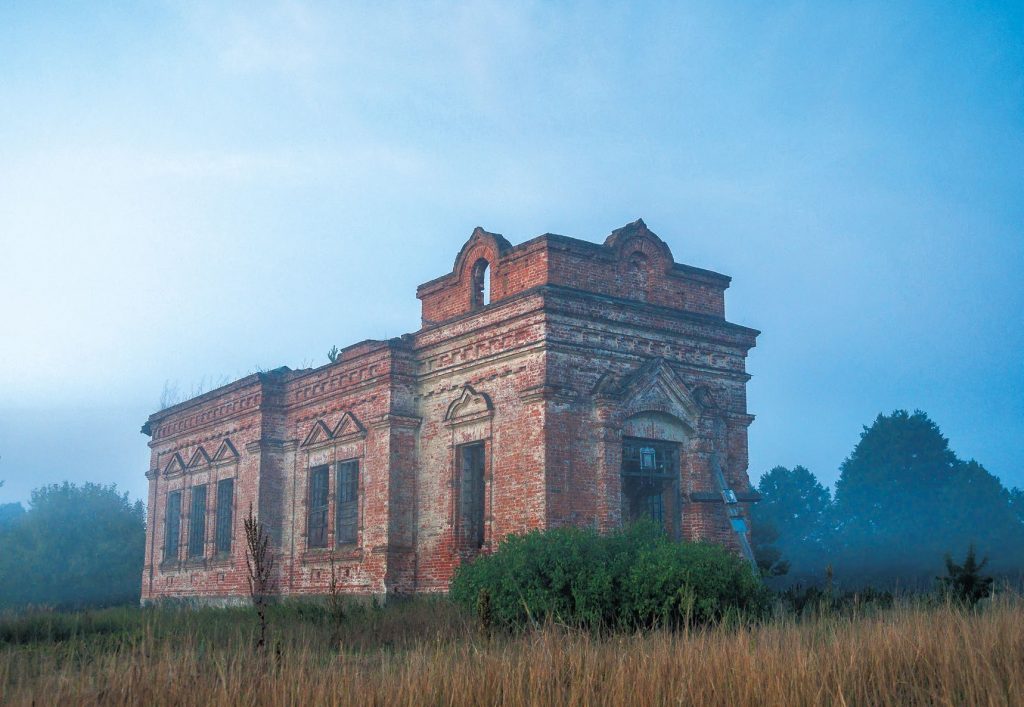