In the second half of the 1950s, nuclear power engineering began to develop in the USSR, and already in the next decade the idea of building a nuclear power plant in Ukraine was discussed. Over two years, in 1965-1966, 16 sites were surveyed to find the most suitable location. The main requirements were the availability of a water supply, rail and road transport, and the unsuitability of soil for agriculture. As a result, the choice fell on an area near the village of Kopachi, Chernobyl rayon, Kyiv oblast.
1,676 hectares (4,141 acres) of land was allocated for the nuclear power plant and accompanying residential district. Estimates for the construction of the top priority facilities amounted to 857,265,000 rubles. The station was founded in 1970, as well as the town for its future workers, called Pripyat, after the river flowing alongside it. Construction of the nuclear power plant and the city of Pripyat was announced by the All-Union shock Komsomol construction. 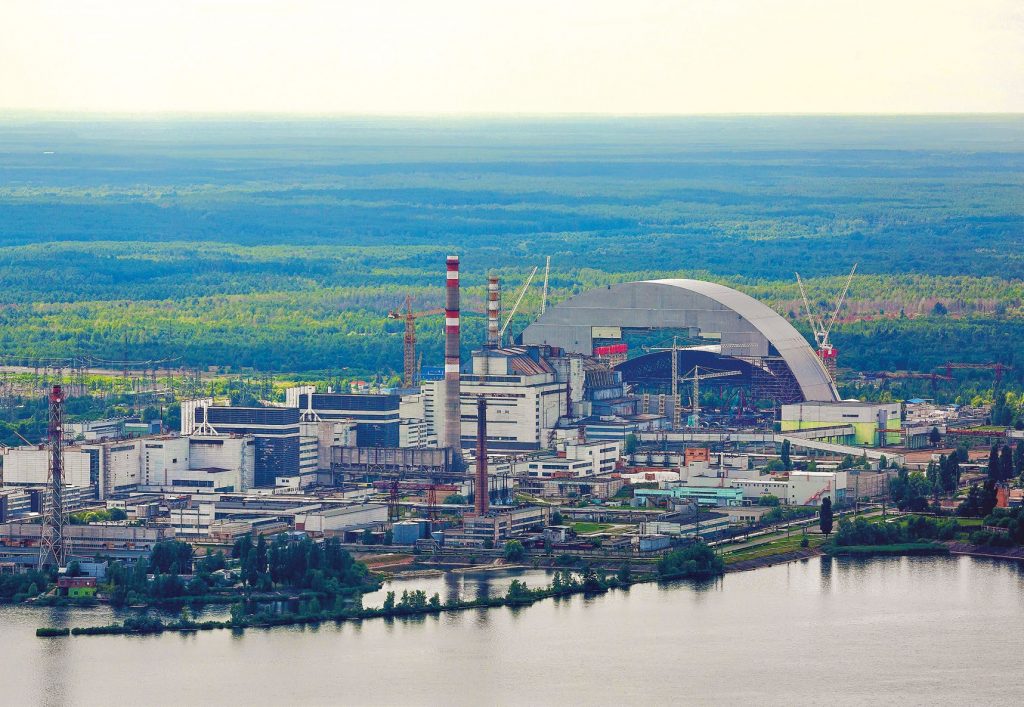 In May 1971, the ChNPP builders began to dig a pit under the main building of the first power unit. Three settlements were in the area designated for construction of the ChNPP and Pripyat: the small hamlet Podlesny and villages Semykhody and Nahirtsi. They were flooded, when a huge cooling pond was built for the future nuclear power plant, which was above the level of the river, so water was pumped into it with the help of electric pumps.
The facility, as was customary in the USSR, had to be launched on the next significant date (which played a tragic role in subsequent events). In 1977, during the celebration of the 60th anniversary of the revolution, the Chernobyl NPP emitted its first industrial current.