Chernobyl is a small town with an area of 5 sq km (2 sq mi). In 1986, 13,700 people lived there. It was founded in 1193 on the bank of the Pripyat River, on the famous trade route “from the Varangians to the Greeks”, and, like all ancient cities, stands on high ground. It is surrounded on three sides by water: the rivers Pripyat and Uzh and Chernobyl creek. Chernobyl was a rural settlement throughout most of its history; it began to have an urban look only in the 1960s. That’s when, among the farmsteads and gardens, blocks of high-rise apartment buildings, massive administrative buildings, and infrastructure started to grow – a cinema, a department store, a bus station, schools and kindergartens. And now the city is divided into parts: a residential sector with private homes and apartment buildings; a town center, where administrative, utilities, and cultural institutions are concentrated; and an industrial zone. Only two central streets, Radyanska and Kirova, have a typical “urban” view. 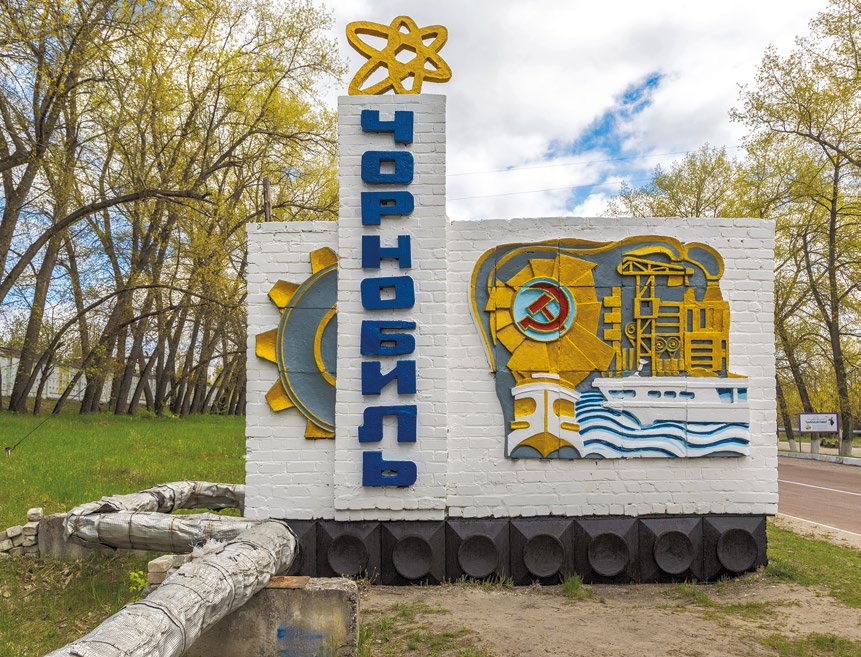 Chernobyl was one of the last settlements that was evacuated from the accident zone, on May 5, 1986. However, the city was not deserted. Actually, it’s the opposite – it gained a completely new life. The proximity of the station, on the one hand, and the acceptable radiation level, on the other, determined its fate. During the clean-up period, the main management bodies were housed here: the government commission, army headquarters, civilian agencies’ operational groups, and support services. 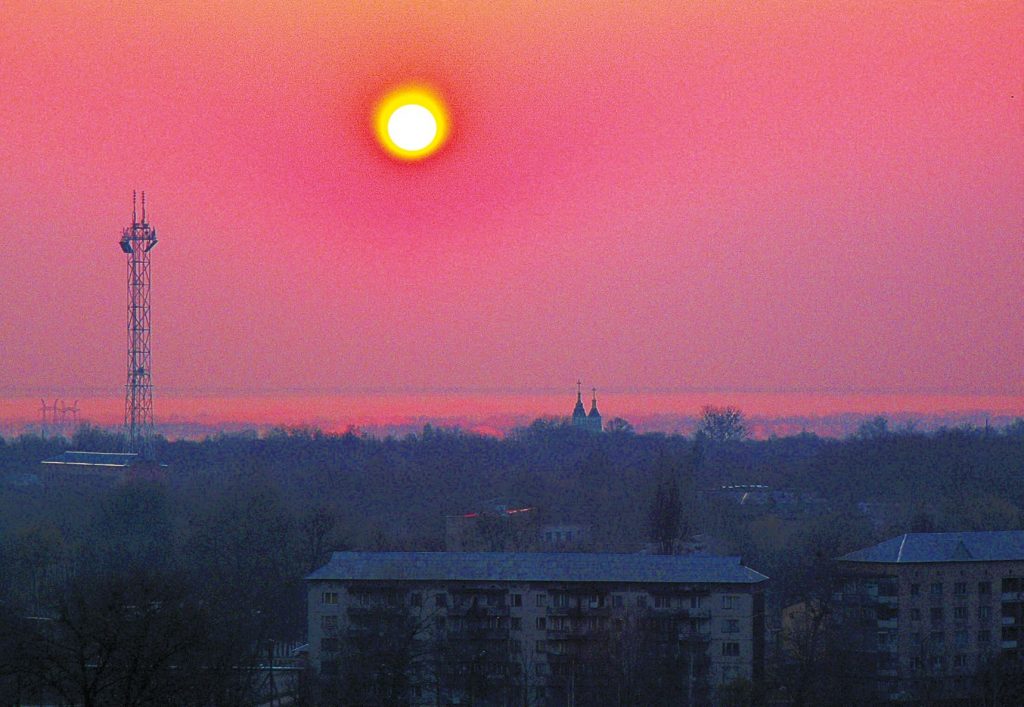 Now, it is the administrative capital of the Exclusion Zone, a city of samoseli, shift workers, police, forestry personnel, and representatives of many other professions needed in the closed world of the Zone. The only thing that distinguishes Chernobyl from other similarly compact and comfortable Ukrainian towns is the absence of children.