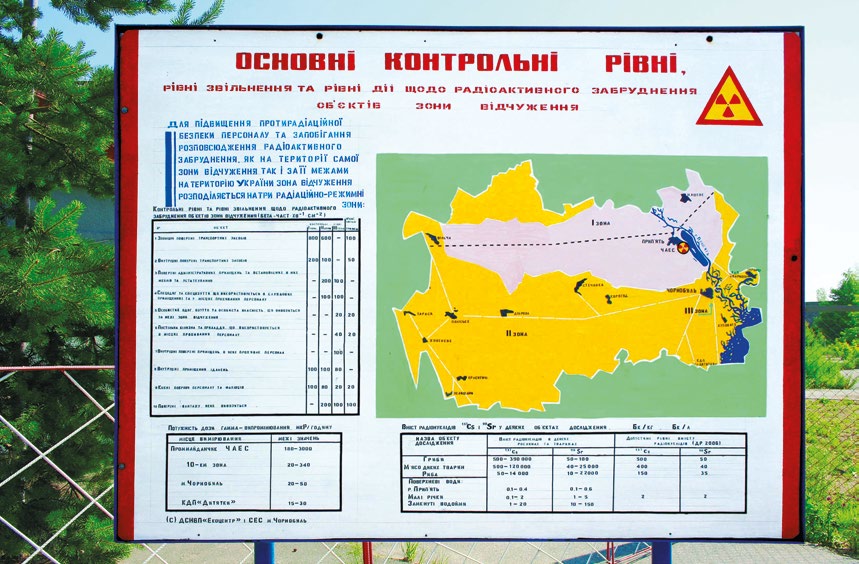 Checkpoint Dytyatky is located half way between Ivankiv and Chernobyl.

The checkpoint (KPP) Dytyatky, named after the village of the same name nearby, is the main entrance to the Chernobyl Exclusion Zone (ChEZ) and the 30-km Zone. In total, there are about 20 similar checkpoints in the ChEZ. However, this is the only one available for scientists, all kinds of delegations, and tourists. Entry is controlled by police. For example, a typical day trip starts around 7:30 or 8:00 with departure from Kyiv; two hours later, the bus arrives at the Dytyatky checkpoint, where police officers will check visitors’ documents, and a guide will join the group. With the increasing number of official excursions, this place is less and less associated with tragedy and no longer resembles the “gates” of a dead territory. There are even kiosks with souvenirs at the checkpoint now. A small church is a silent memorial to the deceased liquidators and the victims of the disaster. According to the rules of visiting the Zone, it is prohibited for tourists to take photographs of the checkpoint itself, as well as other work sites. 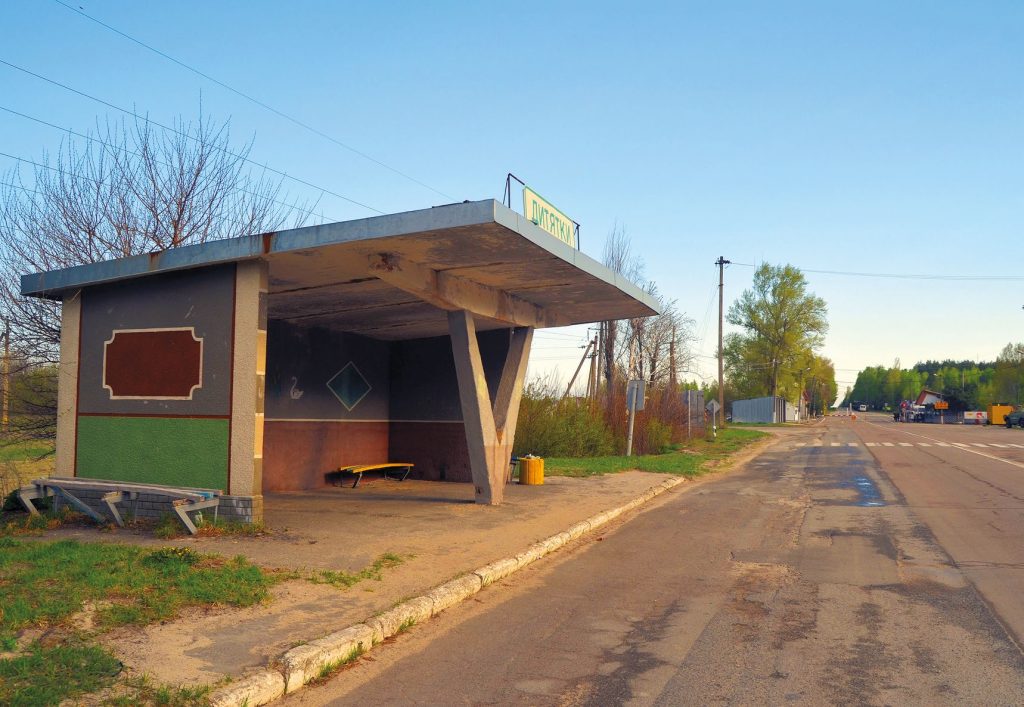