The Castle of Richard in Kyiv

The history of Castle of Richard in Kyiv.

One of Andrew’s Descent main attractions is the building that Kyiv writer Viktor Nekrasov once romantically called the “Castle of Richard the Lionheart”, the hero of the famous novel by Sir Walter Scott. This English Gothic building became another of Kyiv’s architectural ornaments in 1904 – its creator, architect Andrey Krauss. The commissioner of this huge dwelling was Dmitry Orlov. It contained all the latest modern conveniences of those times. From the castle, there are breathtaking views of Podil, Pechersk, Upper City and Zadneprovie. 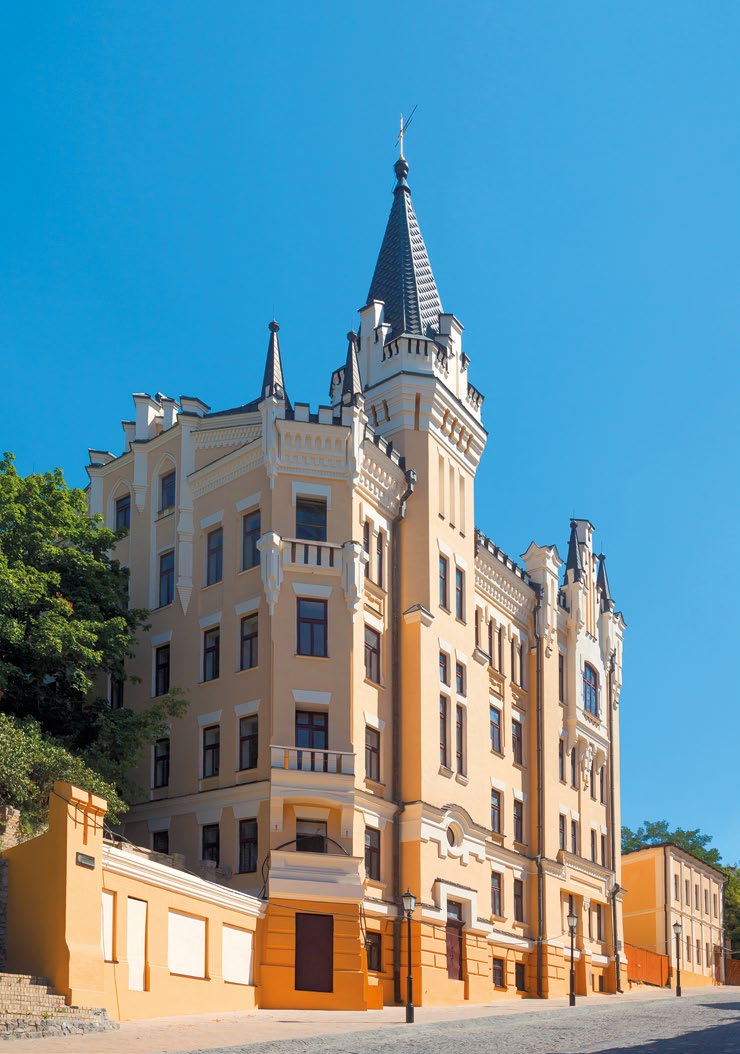 Originally, there were a number of coach shelters, stables and other utility premises in the courtyard. The owner died tragically in 1911 (he was shot), and soon after the building with the adjacent land was acquired by a new owner. However, it was rumoured that Mr. Orlov had not left at all, and that his tormented ghost still haunted the castle. Because of this, the luxury apartments were never fully occupied. However, the Soviet government had no fear of ghosts. They nationalized the building and converted it into communal apartments for workers. Today, the castle once again provides a home for wealthier Kyiv residents and part of it will soon become a hotel. For those who do not believe in ghosts!