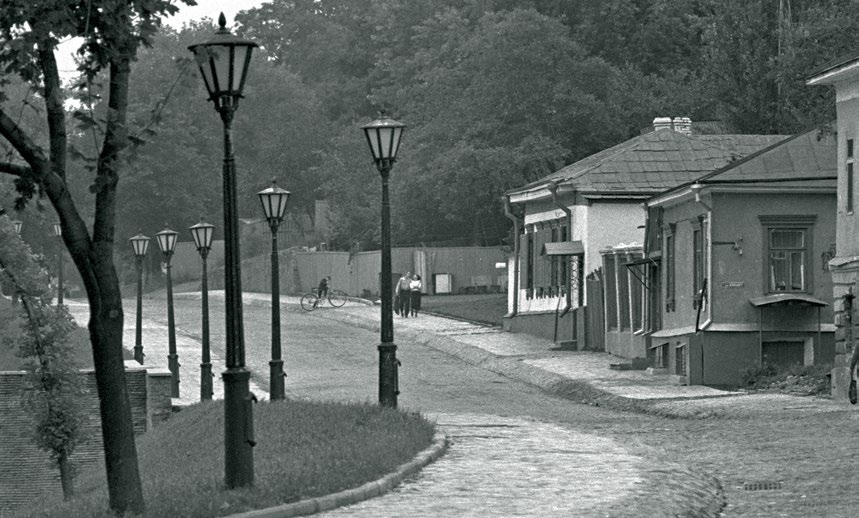 Some parts of this ancient Kyiv street still retain traces of the now almost completely vanished old single-story Kyiv. This street is mentioned in the poem “Word about Igor’s regiment”. At that time it was part of the Borychiv descent. Let us try to trace the roots of this name. There are several theories as to its origin. Some historians believe that the name came from the Borych natural landmark, or from the hill with the same name (now called St. Andrew’s). Some insist that the name originated from the word “biryuch”: that is an official of the princely epoch, or a town crier. There is also an interesting hypothesis that it was the name of Prince Igor’s ambassador. Indeed, the poem “Word” says, “… Igor is walking along Borychiv to the Holy Virgin Pirogoscha”. He was returning from Polovtsian captivity, making for the said church to hold a prayer service. He was not alone but in the company of a representative of the ruling elite. The word “tok” could mean a place for threshing wheat, as well as a violent underground flood. 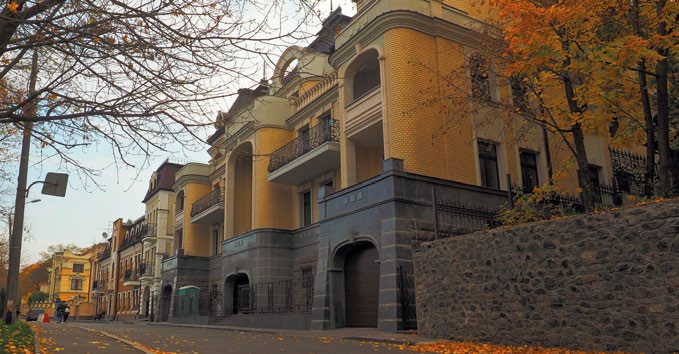 Borychiv Tok burned down in 1811 during the worst fire in the history of the city, but later it was rebuilt. Today, you can see a few houses that have survived from those times. Another interesting fact is that the street runs on two different levels in respect to the road. That is the reason for the originality of its appearance. Steps and also bridges, lead to the houses that stand well below road level. The last large-scale development of Borychiv Tok took place at the turn of 19th – 20th centuries. Nowadays, such places are under the constant threat of modern development, but this special “street from a museum” will always be preserved for posterity.