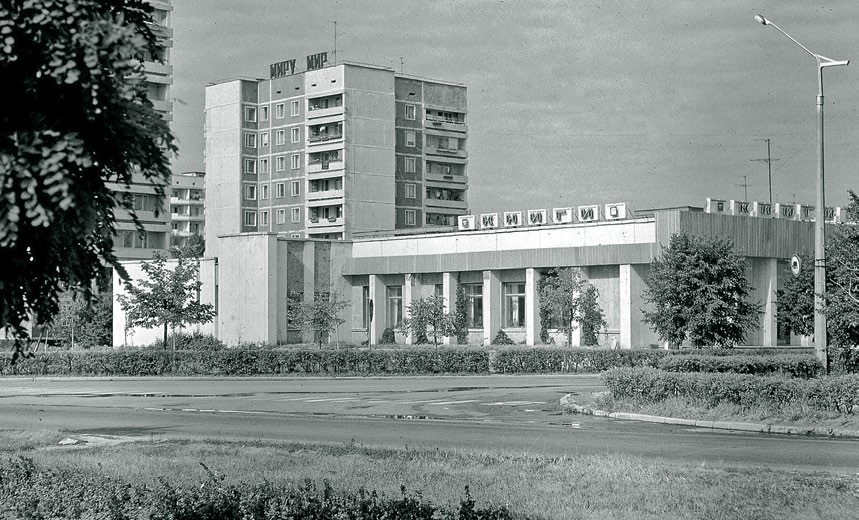 The Soviet Union was called “the most reading country in the world.” In any case, the enormous circulation of literary journals, fiction, and popular science literature, with the exception of openly ideological opuses, emerged here quickly. However, there was not enough good literature for everyone so it was often bought from speculators at inflated prices. Pripyat, which was conceived as a “city of the future”, was better supplied than others. Even people from Kyiv came here for scarce goods. The local Book House was no exception.

On the shelves of this store were a variety of publications, including some of the most popular. When the city was deserted, the books were left to fend for themselves. They lie about the store, underfoot everywhere. Many of them have not even been unpacked and thus are well preserved. But the majority, of course, over the years became decayed and decrepit. Slowly they give up their lives, never finding readers.