The interesting history of Bohdan Khmelnytsky.

Bohdan Khmelnytsky (1596-1657), a hetman of the Zaporizhian Host and leader of the Cossack uprising against Poland, played a key role in the history of Ukraine. The son of a Polish nobleman and a Cossack woman, he received an excellent education at the Bratsk Monastery Kyiv School, and then at the Jesuit Collegium in Lviv. He knew several languages, mastered the art of rhetoric and logic. Early on, he entered military service and participated in many campaigns and battles on the Polish side, and spent two years in Turkish captivity (where he learned the Turkish and Tatar languages). Even then, he was known as a talented commander. 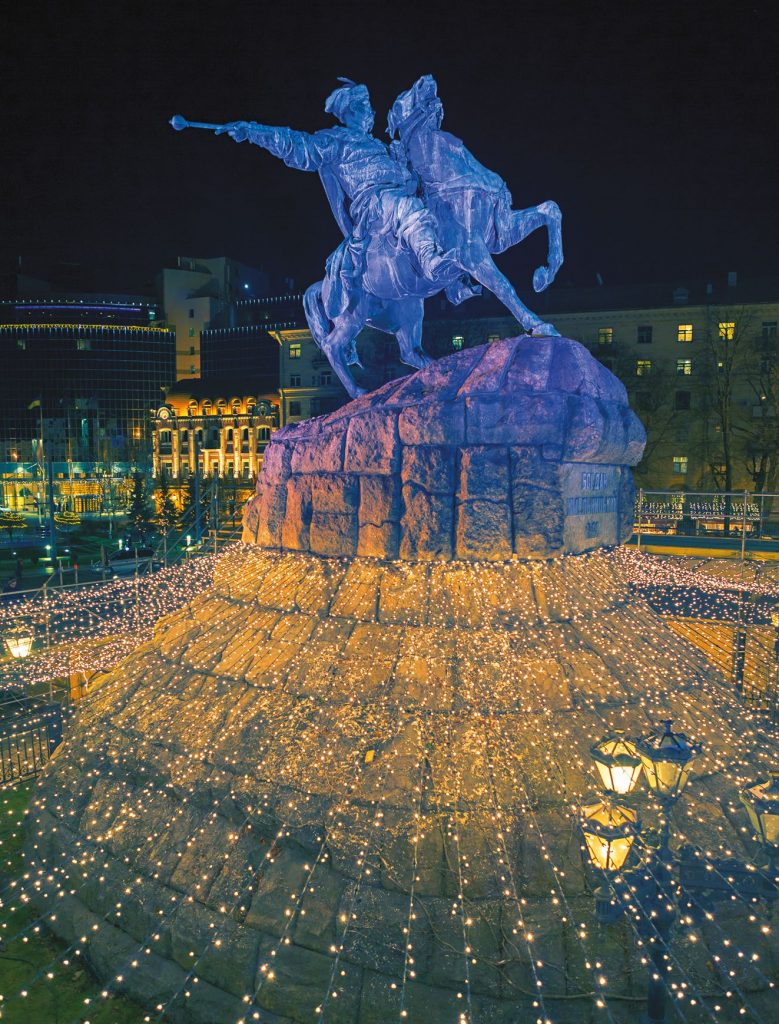 Personal tragedy completely changed Bohdan Khmelnytsky’s life: while he was on campaign, a nobleman neighbor burned his estate, took his beloved, forced her to marry him, and killed Bohdan’s younger son. Attempts to achieve justice through legal means were not successful, and Khmelnytsky turned the Cossack detachments subordinate to him against the Poles. In the Sich, he was enthusiastically elected hetman, and many of the registered Cossacks who served the Polish king began to cross over Khmelnytsky’s detachment. Having concluded an agreement with the Crimean Khan, the hetman went on the offensive and won several decisive battles against the superior forces of the enemy, utterly defeating them. Then he laid siege to Lviv, and in 1649, triumphantly entered Kyiv. Understanding the need for an alliance with a strong state, Khmelnytsky negotiated with the Ottoman Empire, Sweden, Italy, and Poland. However, in the end, he opted for an alliance with Moscow. In 1654, during the Pereyaslav Rada, an agreement was signed which reunited the left-bank of Ukraine (east of the Dnipro River) and Kyiv with the Moscow Tsardom.
The extraordinary history of Bohdan Khmelnytsky has served as the basis for many works of art. The hetman’s monument on St. Sophia Square in Kyiv is one of the two oldest monuments in the capital. The image of Bohdan Khmelnytsky is on the 5 hryvnia bill.