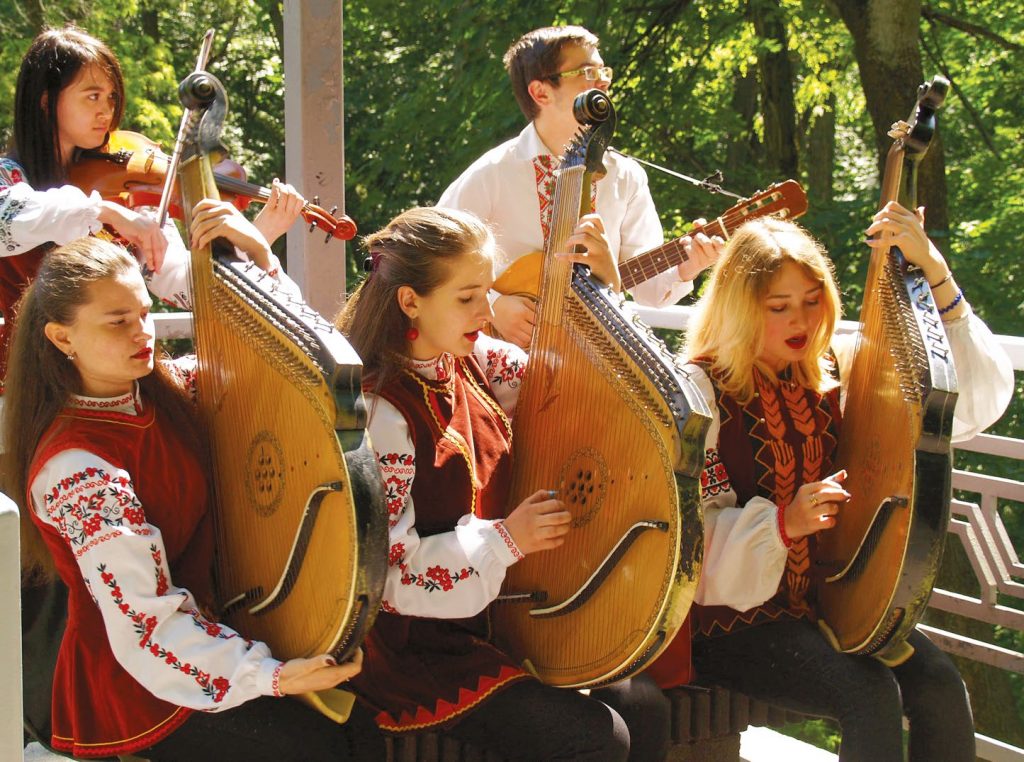 Outwardly more similar to lute instruments, the bandura is closer characteristically to the harp – the musician does not press the strings, but plucks them. However, banduras from the 18th and 19th centuries are different from older and modern ones and are more like a kobza, a plucked stringed-instrument that is a Ukrainian relative of the lute. Therefore, to simplify the concept in a broader sense, the kobza is ranked among banduras. A musician who plays the bandura is called a bandurist. And kobzars, in the olden days, were called blind bandurists. But later the word “kobzar” began to denote the creator and performer of folk songs and “duma” (epic poems), who played the kobza, bandura, or, occasionally, on the wheel lyre. After the publication of poetry collection by Taras Shevchenko “Kobzar,” this word finally became a common noun, and began to signify moral authority, the spiritual beginning of the nation. In villages, it was believed that offending a kobzar meant “incurring the wrath of the dead, the living, and the unborn.” The status of kobza players (bandurists) can be compared with Greek bards, poets like Homer or Scandinavian skalds. 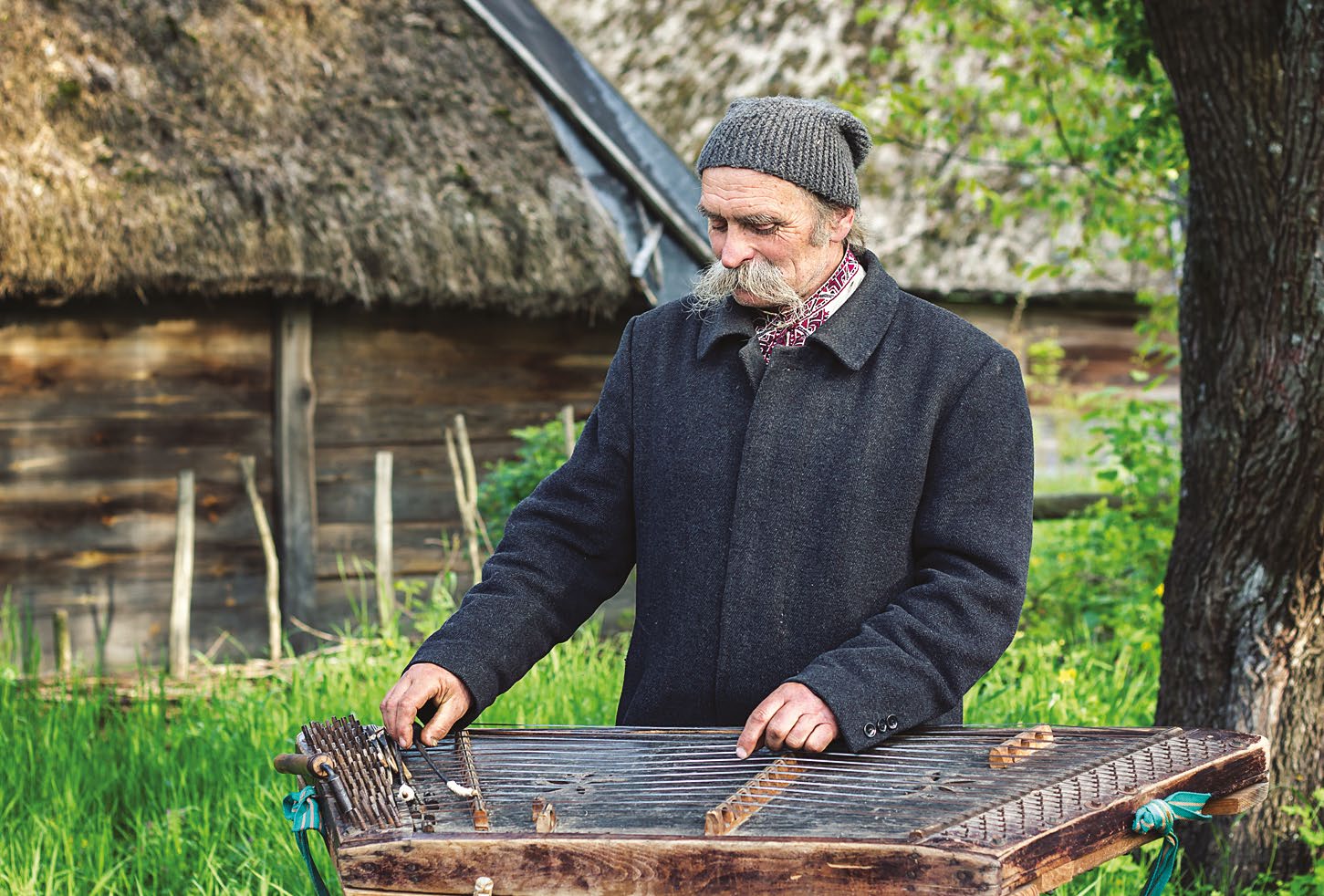 The “tsymbaly” or dulcimer is an instrument widespread in Eastern Europe. You play it by striking the strings with hammers or wooden sticks with paddles on the ends. Since the tsymbaly was introduced into the classical orchestra, folk and concert styles have disappeared. At one time, itinerant tsymbaly players were so popular that the common surname Zimbalist is known far beyond the borders of Ukraine.