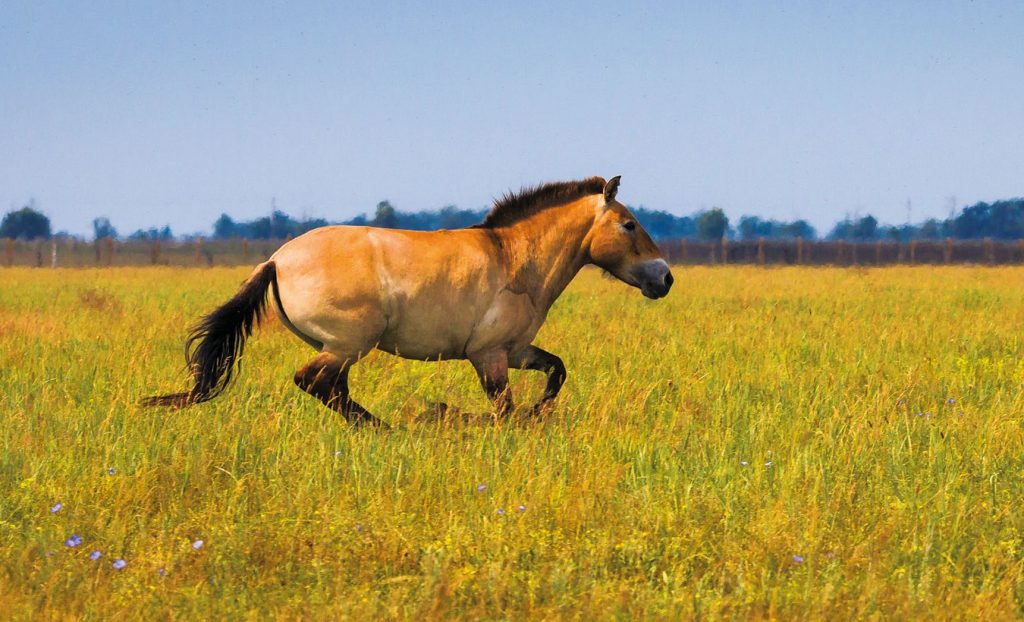 The interesting history of Askania-Nova.

In 2008, this unique nature reserve became one of the “Seven Wonders of Ukraine”, and in 2009, it represented the country in the world competition “Seven New Wonders of Nature.” It was originally envisaged as an model sheep farm. In 1828, 33,000 ha (81,544 acres) of land were sold to the duke of Anhalt-Köthen for the meager amount of 8 kopecks per hectare. He gave his ancestral name Ascania to the estate; however, he did not own it for long. In 1841, the Falz-Fein family bought it and set up a reserve here. 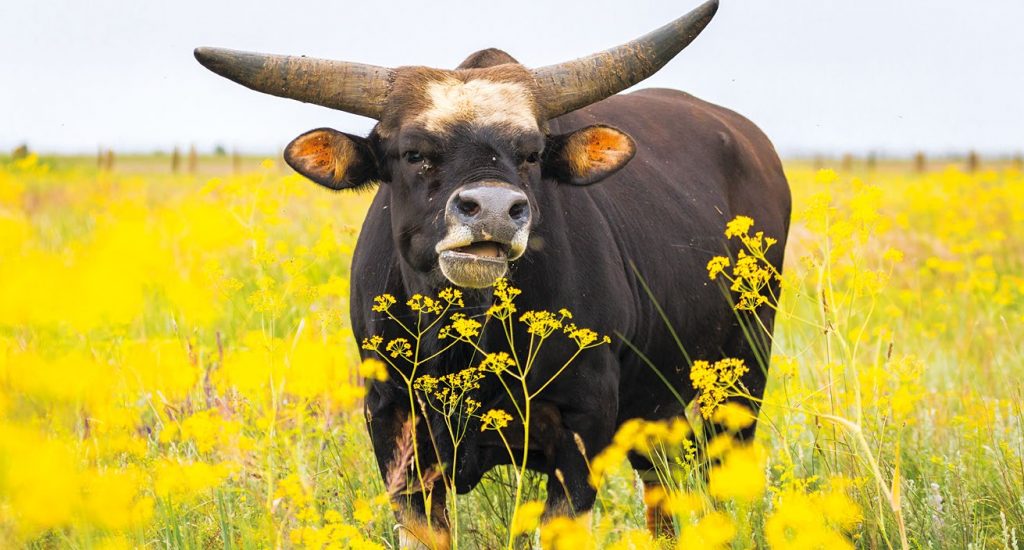 11,000 of the 33,000 ha (27,182 of 81,544 acres) is absolutely virgin feather-grass steppe, which the plow has never touched. It is the only territory of this kind in Europe. There is an extensive variety of rare animals, birds, and plants, some of which are listed in the Red Book of Ukraine. The Great Chapli Depression is a wetland in Askania-Nova, measuring 4 by 6 km (2.5 x 3.7 mi). Wild animals from different continents are kept in this exceptional preserve: bison, antelope, sheep, buffalo, various types of deer, Turkmenian kulan, and others. But the Przewalski’s horses are best rooted in the reserve. In 1899, the Askania Nature Reserve was the first in the world to receive 12 young horses of this breed. They propagated so successfully that, in the 1970s, the Mongolian government asked for a small flock, to restore the wild population in their ancestral homeland. Now, Askania-Nova Biosphere Reserve is named after its founder, Friedrich Falz-Fein.