On 26 April, 1986, at 1:23 a.m., a series of explosions destroyed the reactor building and building housing power unit # 4 of the Chernobyl nuclear power plant. Gases and volatile substances were thrown to high altitudes and spread globally; it took less than a week for Chernobyl to become a problem all over the world. The accident at Chernobyl was the largest techno-energetic catastrophe in the history of mankind, measuring from the 7th to the maximum level on the International Nuclear Event Scale (the second was an accident in Fukushima). In the first days after the accident, the background radiation exceeded the allowable rate by 87,000 times. 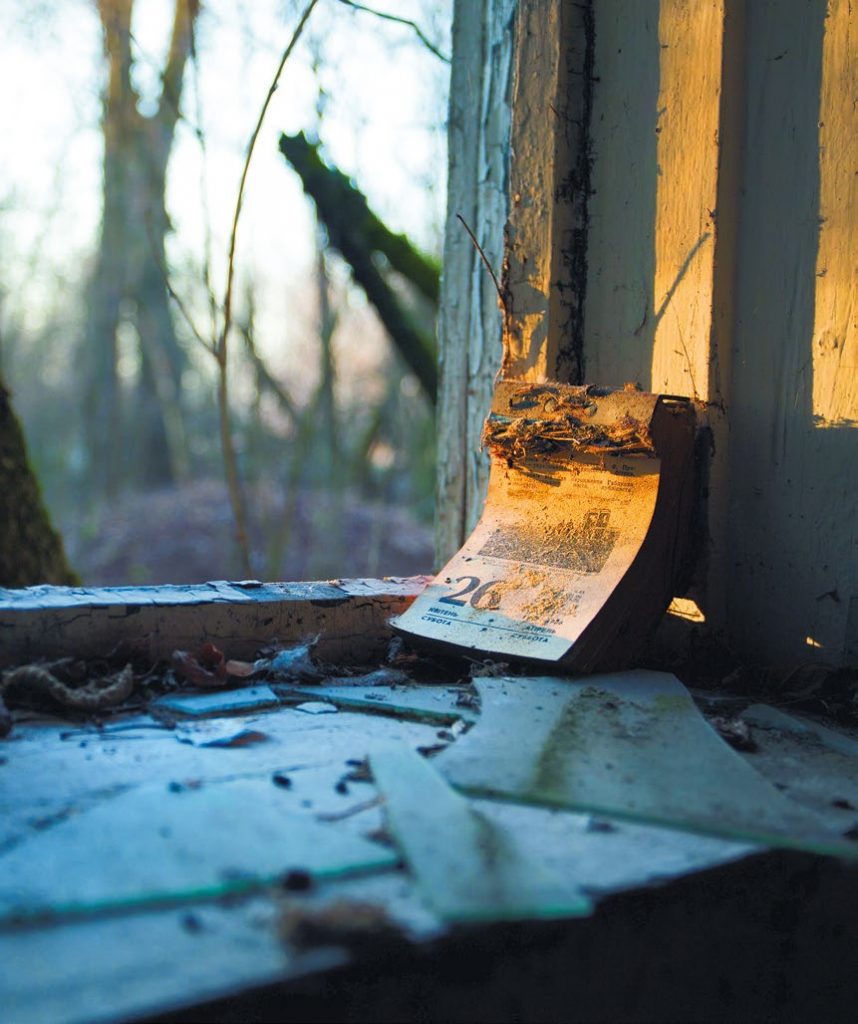 According to the testimony of a helicopter pilot flying to Chernobyl, the land around the station was as red-hot as a volcanic eruption, and in the sky above the station there was as a huge cone of smoke with a red glow. The accident at the Chernobyl nuclear power station has not yet been fully assessed but its impacts included damage to the health of many thousands of people and it changed the destiny of in the USSR. The economy of the whole country was also greatly damaged, and it was never able to recover.